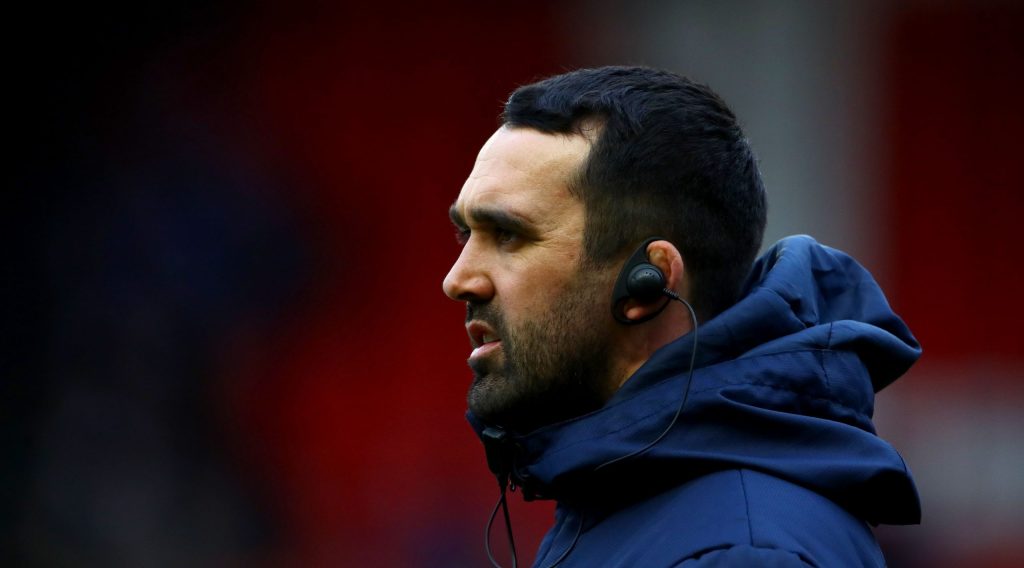 Worcester Warriors head coach Jonathan Thomas is well aware of the lack of trophies in the English club’s cabinet – but he aims to change that this year.

Ahead of this weekend’s EPCR Challenge Cup match against RC Toulon, the 39-year-old declared that his squad are raring to go – and planning to pick up some silverware as soon as possible.

“This season we have been more consistent in our selection and we are very motivated to be competitive in all competitions,” he said.

“We have taken 10 points from 10 in the Premiership Rugby Cup and we also got two points at Newcastle in our opening game in the Challenge Cup last month.

“Apart from the British & Irish Cup when I was still playing, Warriors have never won a cup competition. This group of players wants to start playing finals rugby, to be involved in quarter-finals, semi-finals and finals, and we want to inspire our supporters.”

Despite Toulon’s lack of matches in recent weeks, Thomas is under no illusion that they will be fired up on Saturday.

“A lot of their team are internationals – their squad is full of very good rugby players and they will not have forgotten how to play rugby after three weeks,” he added. “They will not turn into poor rugby players overnight.

“The old saying that you need to play to get match fitness doesn’t necessarily apply these days, because the conditioning programme the players are on means that they can hit the ground running.

“Toulon will be excited to be back playing again and, from what we hear, they are likely to come here fully loaded.

“So, the prospect of facing a fully-loaded Toulon side at Sixways is an exciting one for us and our supporters.” 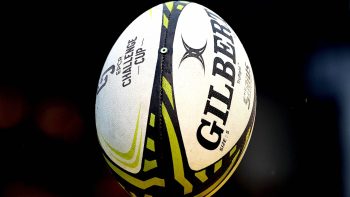 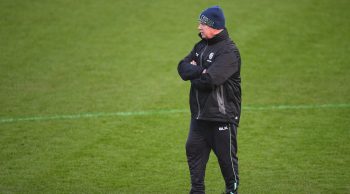