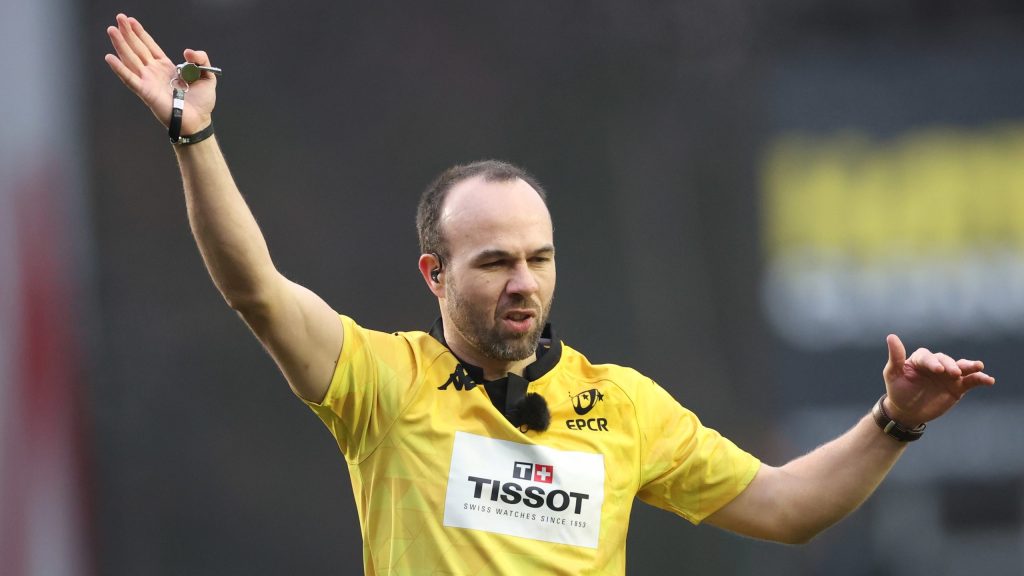 Scotland’s Mike Adamson will be in charge when Stade Toulousain continue the defence of their Heineken Champions Cup title against Wasps at the Coventry Building Society Arena in Round 3 on Saturday, 15 January.

Adamson’s selection for the Pool B clash, live on BT Sport, with additional free-to-air coverage on Channel 4 and Virgin Media, is one of 36 referee appointments for Rounds 3 and 4 of the Heineken Champions Cup and EPCR Challenge Cup which have been announced following a selection committee meeting chaired by Tony Spreadbury, EPCR’s Head of Match Officials.

Also on Saturday, 15 January, Christophe Ridley of England will be in the middle when Pool A leaders, Racing 92, travel to face Ospreys at Swansea.com Stadium while France’s Mathieu Raynal will referee the return Pool B fixture between Connacht Rugby and current Gallagher Premiership front-runners, Leicester Tigers, at The Sportsground.

On the same day, Andrew Brace of Ireland will be in charge when Bristol Bears host Stade Francais Paris in what promises to be an intriguing Pool B contest at Ashton Gate.

On Sunday, 16 January, the clash between TOP 14 leaders, Union Bordeaux-Bègles, and Scarlets at Stade Chaban-Delmas will be refereed by England’s Karl Dickson, and Leinster Rugby and Montpellier Hérault Rugby will have Wayne Barnes of England in the middle when they meet at the RDS Arena.

Pierre Brousset of France and Ireland’s Frank Murphy have been appointed for the matches between Northampton Saints and Ulster Rugby, and ASM Clermont Auvergne and Sale Sharks respectively.

Round 3 gets underway on Friday, 14 January at Cardiff Arms Park where France’s Tual Trainini will be in charge of Cardiff Rugby’s clash with Pool B joint-leaders, Harlequins, and at Stade Pierre Fabre for the meeting of Castres Olympique and Pool B joint-leaders, Munster Rugby, which will be refereed by Luke Pearce of England.

The EPCR Challenge Cup also resumes on Friday, 14 January with Ireland’s Chris Busby set to referee the Pool C fixture between CA Brive and Section Paloise at Stade Amédée Domenech while Adam Jones of Wales will be in the middle for Biarritz Olympique v Newcastle Falcons in Pool A at Parc des Sports Aguiléra on the same evening. 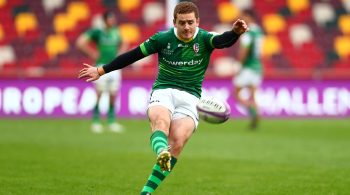 Benetton make it two from two against Dragons