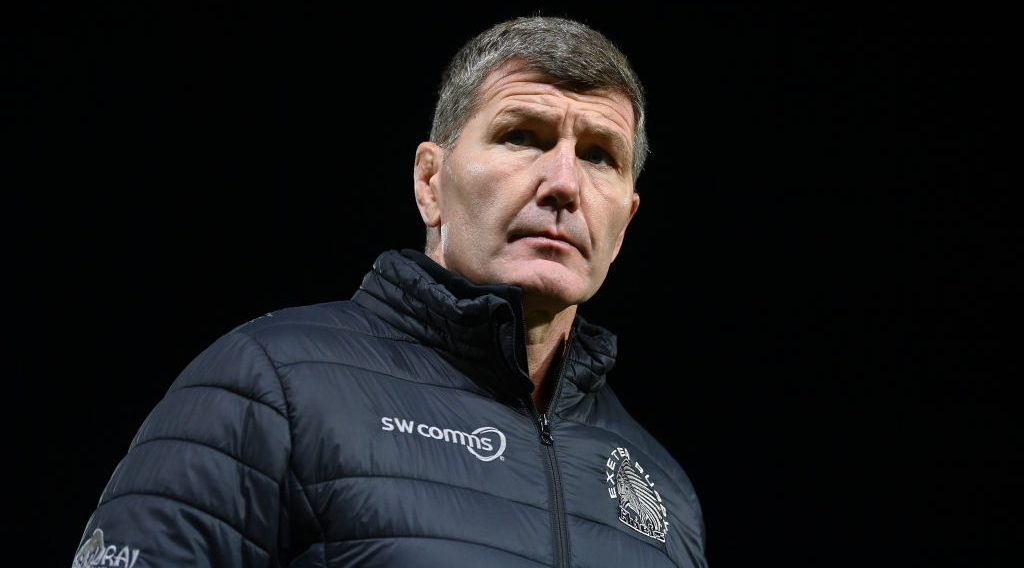 “Everyone’s got an upset in them, haven’t they?” Baxter asked. “At the moment, every time we lose it’s an upset, isn’t it? They’ve got to stop being upsets, because they’re happening a bit too often. We would never look at it like that.

“To be fair, we’ve not travelled to Glasgow that well. What happened in the year we won it? We drew at Glasgow.

Plenty of last minute changes but excited that we can bring you these big #HeinekenChampionsCup clashes across the weekend 👇 pic.twitter.com/JvCZnKuSRD

“It was a good draw for us, because it got us three points and ironically, if we hadn’t had got a three-point draw, we probably wouldn’t have had the run we had in the cup, because it meant we got Toulouse here instead of Toulouse away, so it was an important draw.

“It’s one of those things. I wouldn’t be sitting here and saying it’s an upset if Glasgow beat us at their place, because they actually normally have.

“If anything, we’ve got to upset the formbooks to go up there and win, which is obviously what we’ll be aiming to do.”

Baxter went to highlight the threat Glasgow can pose and says he will be looking to iron out some of the problems that contributed to his side’s failure to win on their last trip to Scotstoun Stadium.

“We probably won’t be talking about marshalling individual players too much, but it will be about having a focus on those areas where they do get themselves well prepared for what you do and where their opportunities will come,” he explained.

“I think the one thing that I do know – and it’s only because I watched a game of theirs a few weeks ago when they played Leinster – they scored a try down the blind side from an exit kick, which is an absolute carbon copy of the one they hit us with last time we played up there.

“Even though we prepared for it for four or five training sessions, they still managed to pull it off, and so I’m still looking at it thinking they’ve still got enough tricks up their sleeves within the patterns they play and where they see teams have got weaknesses to potentially hurt us in those areas.”