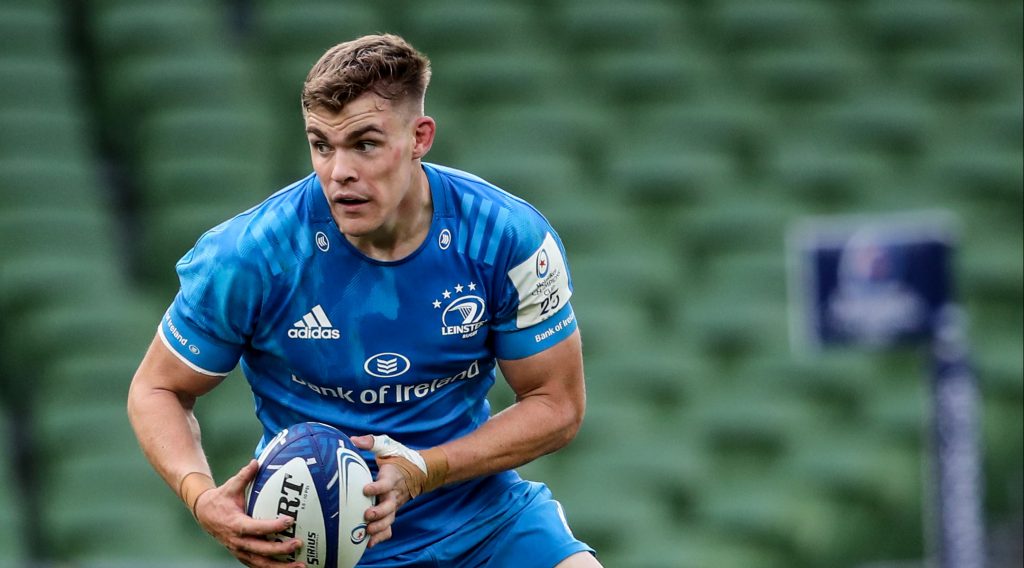 Rhys Ruddock, Garry Ringrose, Dan Sheenan, Jordan Lamour, Caelan Doris, Ryan Baird and Max Deegan all crossed the whitewash for the Irish province – who kick off their Heineken Champions Cup campaign next Saturday by hosting Bath Rugby at the Aviva Stadium in Pool A.

Connacht, who face-off against Stade Francais Paris in their opening Pool B fixture next Sunday, responded with scores from Mack Hansen, Sammy Arnold and Conor Oliver.

The players have their say ahead of the #HeinekenChampionsCup kicking off, with some big calls 👀 pic.twitter.com/IZkTHABO6H

Meanwhile, in the Gallagher Premiership, Bristol Bears suffered defeat at the hands of Gloucester Rugby 27-10 at Kingsholm Stadium.

Henry Purdy was the only try scorer on the afternoon for the Heineken Champions Cup Pool B side. Bristol face Welsh region Scarlets in next weekend’s opening round of competition.