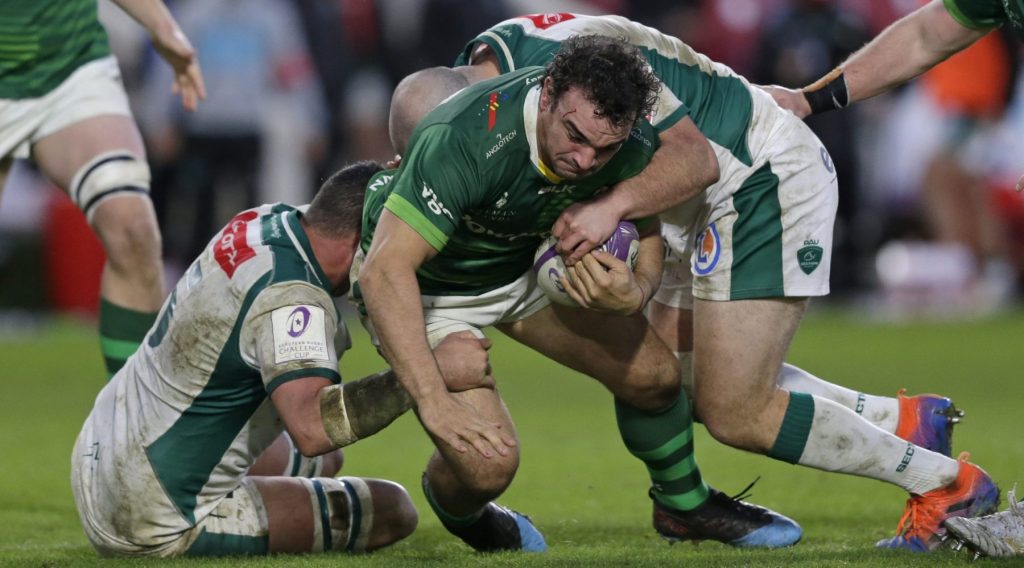 Irish, whose opening game in this season’s Challenge Cup sees them travel to Section Paloise in Pool C on December 11, secured their second league win of the campaign thanks to tries from Agustin Creevy, Rob Simmons and Ben White.

Meanwhile, Newcastle Falcons drew 24-24 with Worcester Warriors at Kingston Park in a teaser of their Pool A opener on December 10.

George McGuigan’s try double along with scores from Adam Radwan and Kyle Cooper looked to have been enough to hand Newcastle victory, but Billy Searle’s 74th minute effort, converted by Fin Smith, levelled the scores after Ashley Beck and Kyle Hatherell had kept the visitors in touch.

In the United Rugby Championship, Edinburgh Rugby ran out 30-14 winners in an all-Challenge Cup encounter at Dragons.

In the TOP 14, USAP also toppled Heineken Champions Cup opposition in ASM Clermont Auvergne – Alan Brazo’s last-minute try and an earlier effort from Afusipa Taumoepeau steering them to a 26-24 home win along with 16 points from the boot of Melvyn Jaminet.

The same feat was achieved by Biarritz Olympique as they triumphed 17-14 at home to Stade Français Paris, Tomás Cubelli and Bastien Soury dotting down for the Challenge Cup team.

The only all-Challenge Cup clash saw RC Toulon record a 19-13 win at home to Lyon. Duncan Paia’aua scored the winners’ only try, with Tavite Veredamu responding for the visitors.

Elsewhere, Giovanni Habel-Kuffner grabbed a consolation score as Section Paloise were beaten 36-8 at Stade Rochelais, while Joris Jurand went over for CA Brive in an 18-11 loss at Stade Toulousain. 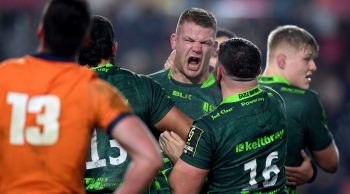