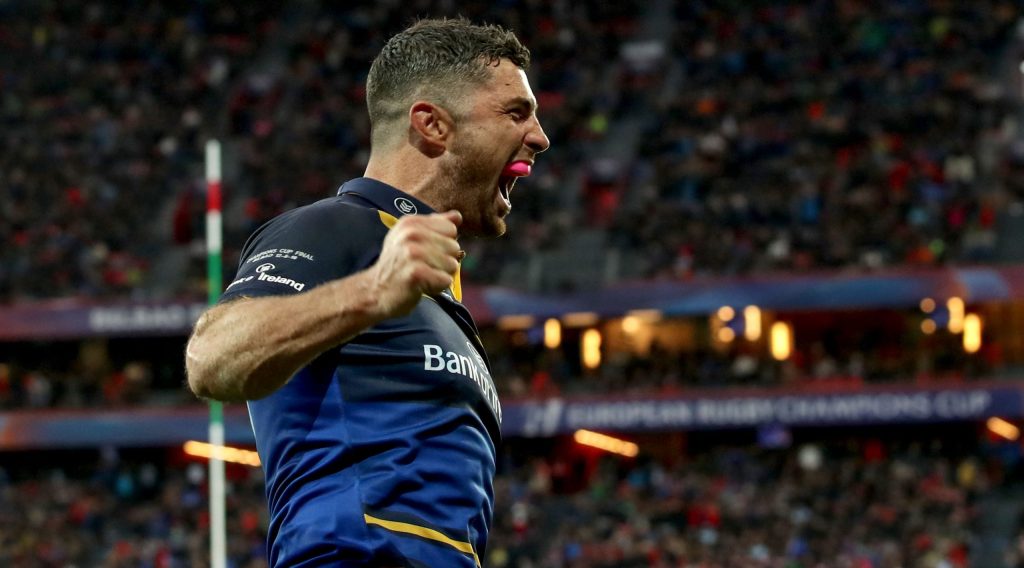 Former Leinster Rugby full-back Rob Kearney is set to retire after he turns out for Barbarians against Samoa at Twickenham Stadium on Saturday.

The 35-year-old won the European Cup three times with Leinster – in 2009, 2012 and 2018, having missed the Irish province’s famous victory over Northampton Saints in 2011 – scoring 17 tries across 83 games in the competition.

Kearney, who won the EPCR European Player of the Year in 2012, helped Leinster to a fifth final in 2019, but they were beaten 20-10 by Saracens.

The 95-time Ireland international was also part of the Leinster side that secured their maiden Challenge Cup title in 2013 – he scored their third try in a 34-13 win over Stade Français Paris in the final, having also crossed against Wasps in the quarter-finals.

Kearney, who is Ireland’s most decorated player, has been playing for Western Force in Australia since leaving Leinster in 2020. He wrote on Twitter:

“It’s always been a dream to play for the Barbarians and what a historic team to play your last game of rugby with, grateful for the opportunity!”