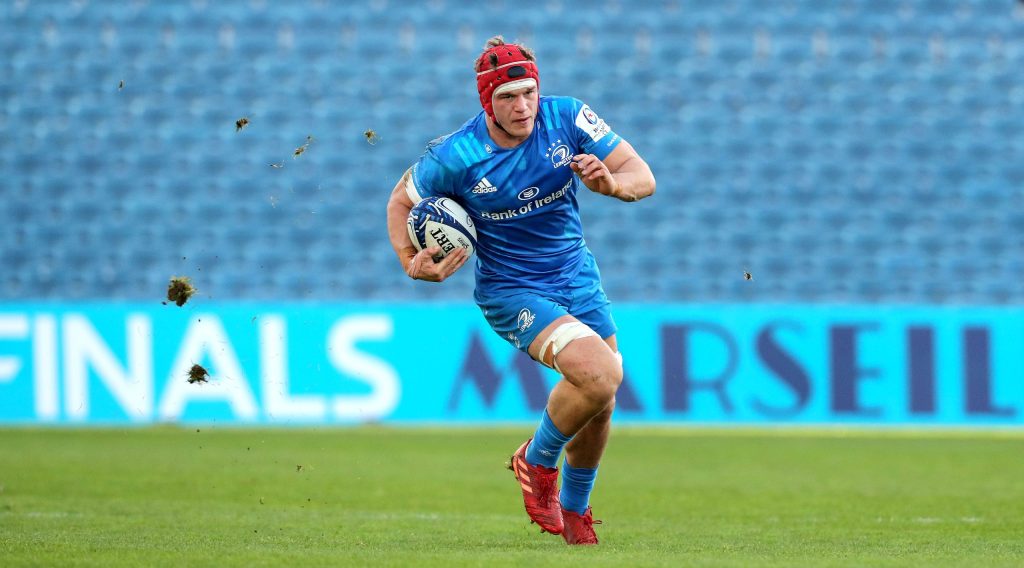 The 28-year-old featured six times in the pool stage as Leinster lifted their fourth European Cup in 2018 and will likely be involved when the Irish province kick off this season’s Heineken Champions Cup campaign at home to Bath Rugby on December 11.

Argentina led briefly after an early try, but van der Flier’s first effort on 11 minutes was followed up by scores for clubmates Andrew Porter and Caelan Doris to give Ireland a healthy half-time lead.

A second try for van der Flier came on 57 minutes before two more Leinster men crossed, hooker Dan Sheehan and prop Cian Healy, with Munster Rugby lock Tadhg Beirne going over to round off the scoring in the closing stages.