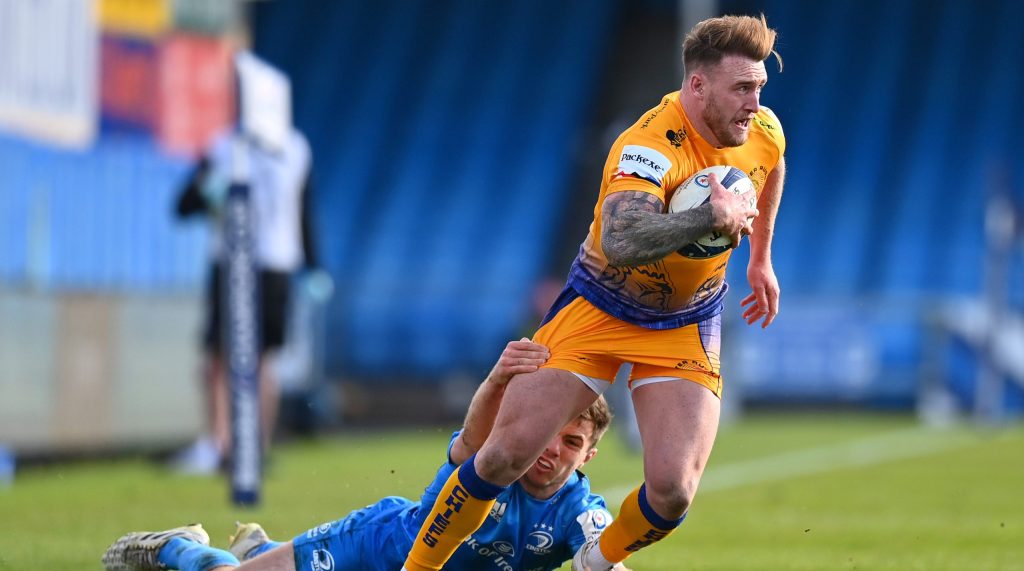 Hogg, who will be playing in the 2021/22 Heineken Champions Cup for Exeter, made history in the 27th minute as he started and finished a Scotland move that resulted in his record-breaking 25th Test try on his 88th cap – with Racing 92’s Finn Russell adding the extras to put Gregor Townsend’s men 12-6 up.

Russell added a further seven points and assisted Darcy Graham’s try as Scotland put last week’s 30-15 defeat to South Africa behind them and ended their Autumn Nations Series on a high.

In the Scotland back-row, Bath Rugby’s Josh Bayliss made his first start at No.8 and played the entire 80 minutes in a promising performance for the 24-year-old.