Cardiff trio called up by Wales 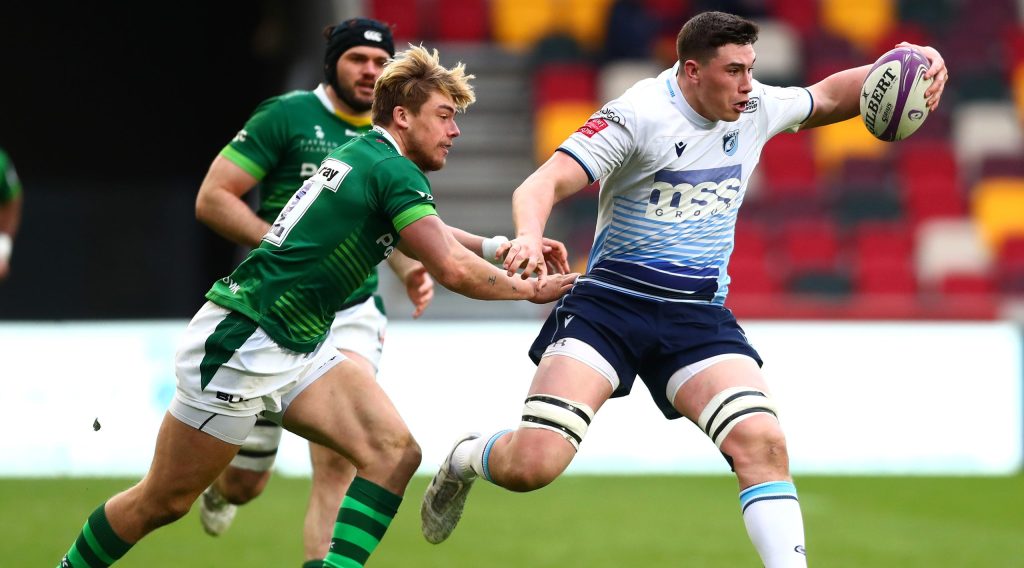 Cardiff Rugby lock Seb Davies, centre Uilisi Halaholo and scrum-half Tomos Williams have been called into the Wales XV for their Autumn Nations Series clash with Australia at the Principality Stadium on Saturday.

The trio will hope to feature for Cardiff in this season’s Heineken Champions Cup when their campaign gets under way at home to Stade Toulousain on December 11.

In the front row, Scarlets’ Wyn Jones replaces Cardiff’s Rhys Carré at loosehead prop and Ospreys’ Tomas Francis is brought in at tighthead.