Henderson brought back by Ireland 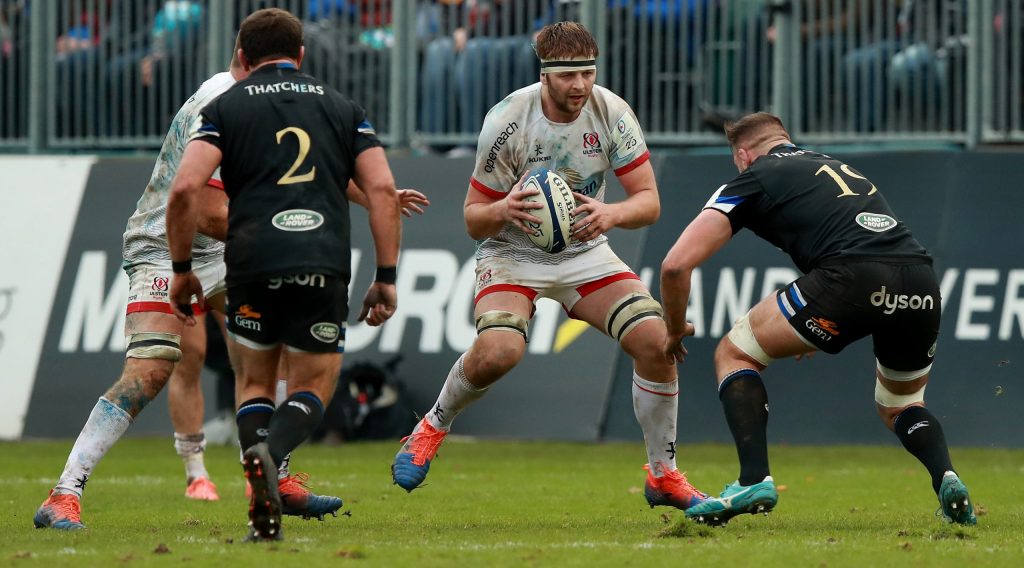 Ulster Rugby lock Iain Henderson has been recalled to the Ireland starting XV for their sold-out Autumn Nations Series encounter with New Zealand at the Aviva Stadium in Dublin on Saturday.

The 29-year-old, who is set to spearhead Ulster’s Heineken Champions Cup challenge in Pool A this season after 40 European appearances for the province, is the only change to the Ireland side who thrashed Japan 60-5 last weekend.

He steps up off the bench to replace Munster Rugby’s Tadhg Beirne in a team dominated by Leinster Rugby, with Munster wing Andrew Conway and Connacht Rugby centre Bundee Aki the only other players not belonging to the four-time European champions.