Tuilagi back in England side 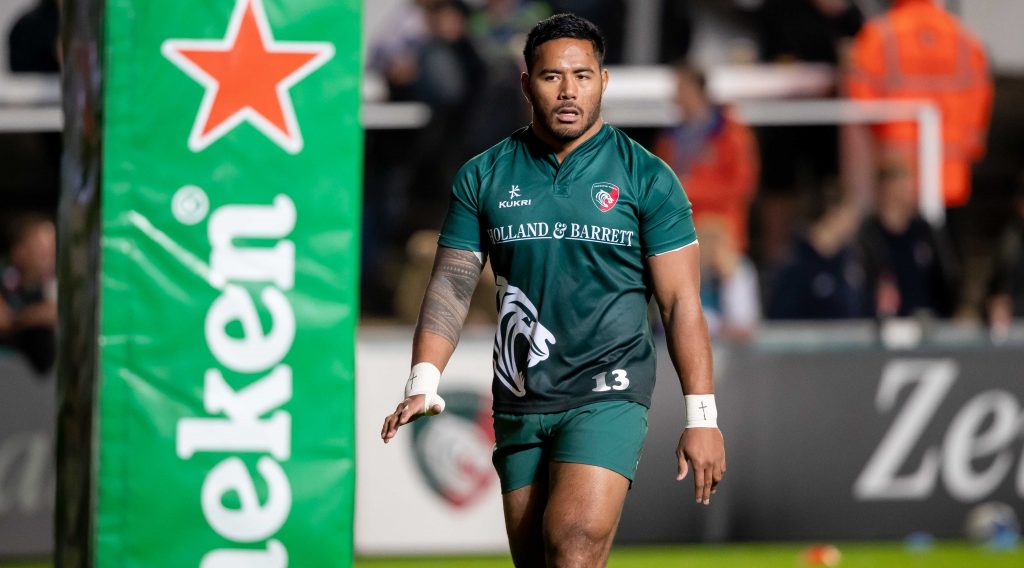 Sale Sharks centre Manu Tuilagi is poised for his first England appearance since March last year as they open their Autumn Nations Series campaign against Tonga at Twickenham Stadium on Saturday.

Tuilagi, who has endured an injury lay-off, could also feature in the Heineken Champions Cup for the first time since January 2019 when Sale visit Ospreys in their opening game of this season’s competition on December 12.

He is joined in the XV by clubmate Tom Curry, who lines up at No.8, with Bath Rugby’s Sam Underhill and Northampton Saints’ Courtney Lawes completing the back row.

Northampton scrum-half Alex Mitchell could gain his maiden England cap from the bench.