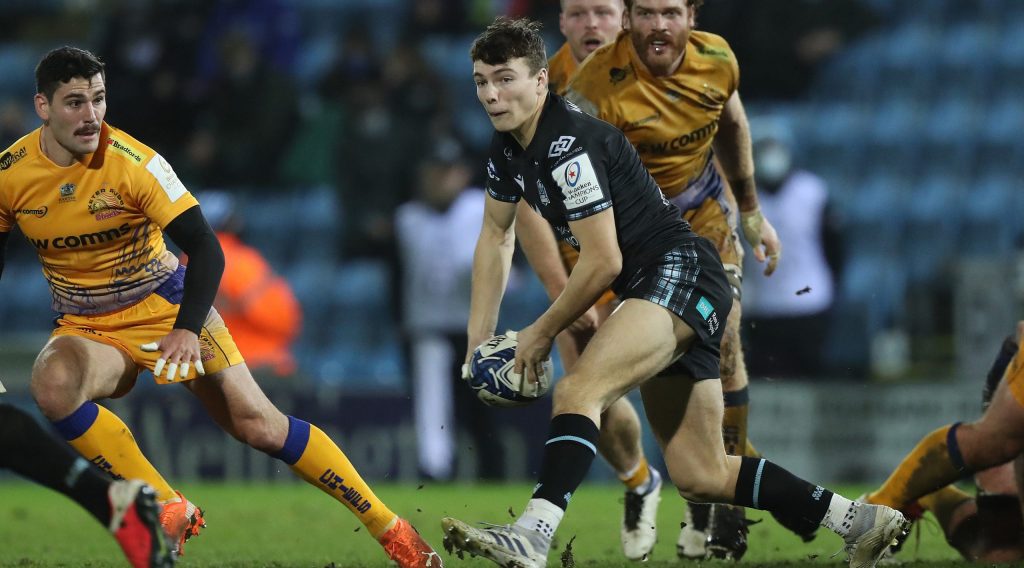 Four uncapped players from Heineken Champions Cup hopefuls Glasgow Warriors have been named in Scotland’s squad to face Tonga during the opening contest of their 2021 Autumn Nations Series.

In a starting XV which includes nine Glasgow players, outside centre Sione Tuipulotu and wing Rufus McLean will make their debuts at BT Murrayfield on Saturday.

Tuipulotu, a summer signing from Yamaha Jubilo, has impressed this season at the Scotstoun Stadium and starts as part of a centre partnership with clubmate Sam Johnson.

Fellow debutant McLean starts on the left wing for Gregor Townsend’s men after an impressive series of performances for Glasgow, while Kyle Steyn will collect his second cap on the opposite flank.

Clubmate and British and Irish Lion, Ali Price, is in at scrum-half and will co-captain the side.

The front row sees George Turner start as hooker and Zander Fagerson in at tighthead prop. Rob Harley lines up in the second row, with Matt Fagerson starting at no.8.

Elsewhere, there could be debuts for scrum-half Jamie Dobie and fly-half Ross Thompson who are named as replacements alongside Jamie Bhatti and Oli Kebble.