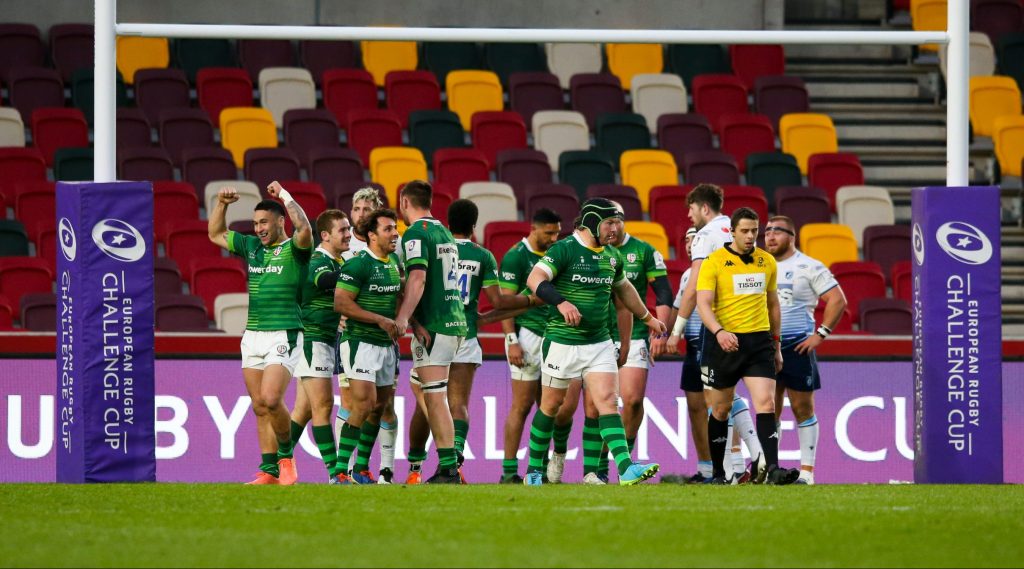 The 21-year-old, who could get his first taste of European competition on December 11 at Section Paloise, joins from La Plata Rugby Club following four appearances for Argentina.

Luna, a member of the Argentinian sevens team who won a bronze medal at the Tokyo Olympics this summer, is likely to add to his tally of international caps next month after being named in the Los Pumas’ squad for their games against France, Italy and Ireland.

London Irish director of rugby Declan Kidney said: “We’re really pleased to add another quality young Exile to our squad. Lucio has great potential and we’re excited about seeing his talent develop during his time with us.”