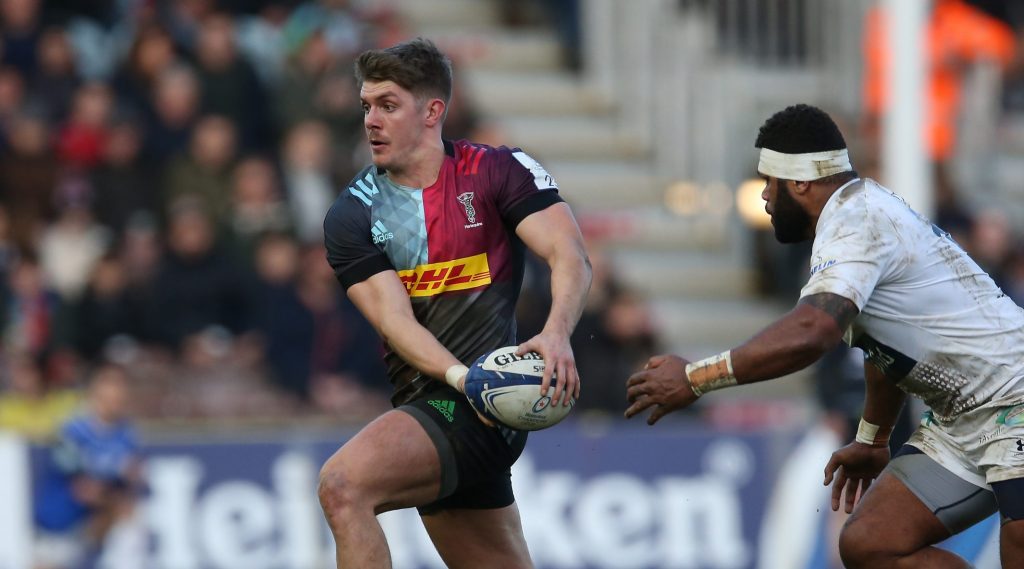 Harlequins could further underline their credentials for Heineken Champions Cup glory this season as they bid for a fourth consecutive Gallagher Premiership victory against Sale Sharks on Friday evening.

Quins, who have been drawn in Pool B, recall England fly-half Marcus Smith to the starting XV after his starring role from the bench during their 52-24 win over Bristol Bears last week. Back-row forward

James Chisholm and centre Luke Northmore also make their first starts of the season, with Tom Lawday and Louis Lynagh dropping to the bench, while Smith replaces the injured Tommy Allan.

Sale, who are in Pool A of the Heineken Champions Cup, are boosted by the return of Smith’s British and Irish Lions team-mate, flanker Tom Curry, to their starting XV, along with his England international teammate, centre Manu Tuilagi.

In addition, Bevan Rodd comes in at loosehead prop and South African Cobus Wiese partners compatriot Jean-Luc du Preez in the second row as Sale make seven changes to the side who lost 33-32 at Gloucester Rugby last weekend.