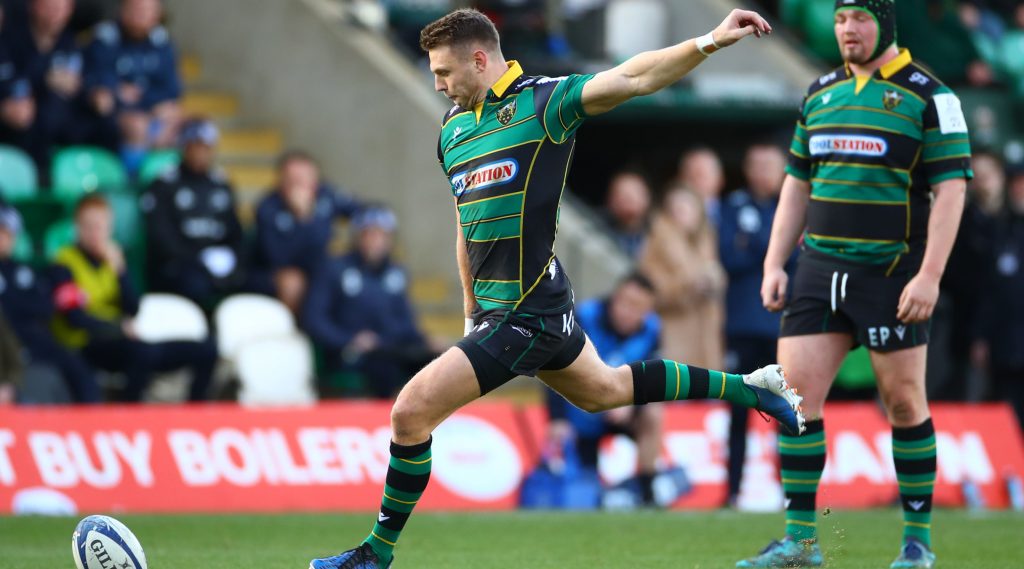 Our analysis of the 2021/22 Heineken Champions Cup contenders continues with a look at Northampton Saints, the 2000 winners of European club rugby’s most prestigious title.

Three Paul Grayson penalties earned Northampton their sole European Cup honour via a 9-8 victory over Munster Rugby in the final at Twickenham in their debut season in the competition. The Gallagher Premiership club also reached the final in 2011, but then succumbed to one of the most extraordinary comebacks in the tournament as they conceded a 22-8 half-time lead to lose 33-22 to Leinster Rugby.

Northampton bowed out of the competition in the pool stage following defeats in both their games – 16-12 at home to Union Bordeaux-Bègles and 35-19 at Leinster Rugby.

New Zealander Chris Boyd has been in the post since August 2018, having arrived from the Wellington-based Hurricanes, where he had been head coach since 2015 and whom he led to their first Super Rugby title in 2016. He had also been an assistant coach at South African franchise Sharks from 2009 to 2010, coached New Zealand’s under-20s side between 2011 and 2014, and was an assistant coach during Tonga’s 2011 Rugby World Cup campaign.

Northampton open this season’s Heineken Champions Cup with a home game against Racing 92 on December 10 in Pool A. One week later they visit Ulster Rugby, whom they then host on January 16, before closing their pool stage with a trip to Racing on January 23.