Smith back to boost Harlequins 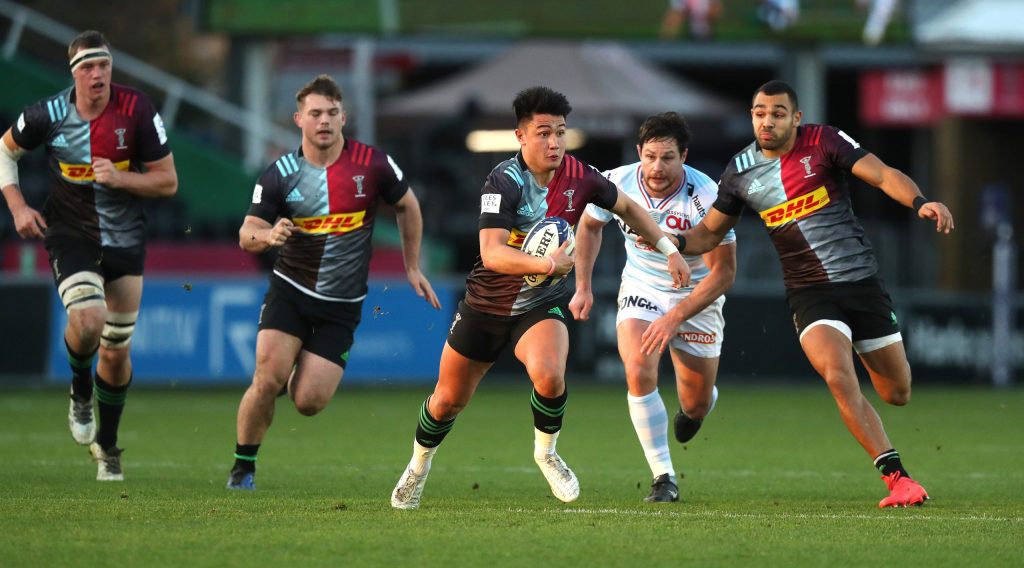 Fly-half Smith, who played for the British and Irish Lions in the summer, replaces Huw Jones on the Quins bench as Billy Millard names an unchanged starting XV.

In contrast, Bristol make three changes to the side who beat Bath Rugby last Friday, with blindside flanker Fitz Harding set for his first appearance of the season, Jake Kerr stepping up off the bench at hooker and Niyi Adeolokun coming in on the wing.

Meanwhile in the United Rugby Championship, Ospreys welcome Sharks to the Swansea.com Stadium, with Wales and British and Irish Lions captain Alun Wyn Jones in their side for the first time this season alongside fellow Lion Adam Beard in the second row.

Head coach Toby Booth makes two further changes to the team who faced Cardiff Rugby, with a fit-again Dan Evans returning at full-back and Tiaan Thomas-Wheeler taking over from the injured Michael Collins in midfield.

Elsewhere, Ulster Rugby hooker Rob Herring is set to make his 200th appearance for the province as Benetton Rugby visit the Kingspan Stadium. He makes up the front row alongside Andrew Warwick and Tom O’Toole.

Sam Carter comes in to partner Alan O’Connor in the second row and will also skipper the side, while Matty Rea is named at blindside flanker, with Nick Timoney at openside and David McCann at No.8.