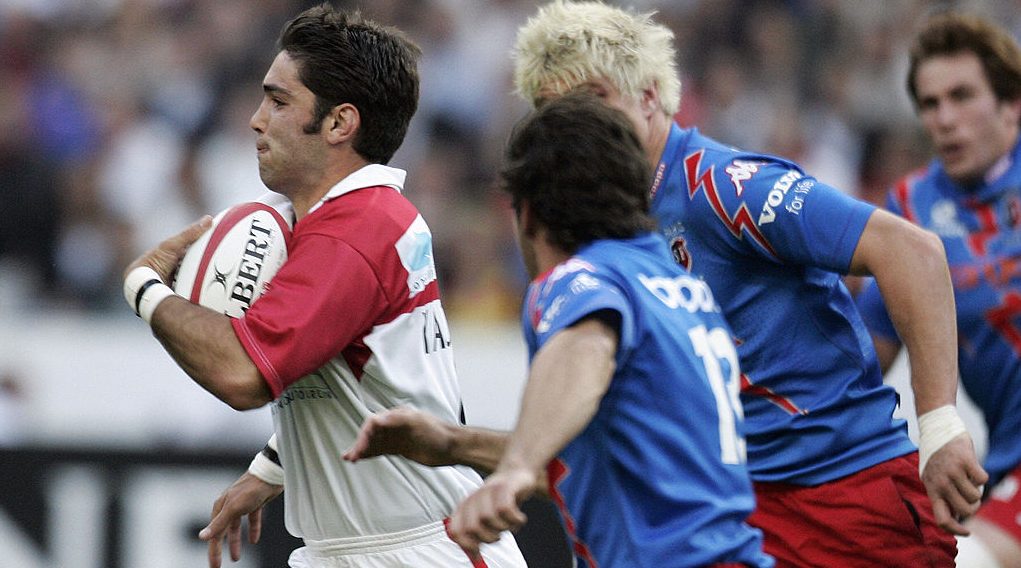 With Biarritz Olympique returning to European competition for the first time since 2013/14 when they take part in Pool A of the EPCR Challenge Cup, here’s a reminder of their history in the tournament and a look at who will be leading their challenge.

Biarritz have won the Challenge Cup once – in 2012, when they dropped down into the tournament after finishing second in their Heineken Cup pool. They then won their quarter-final 26-23 at London Wasps, their semi-final 19-0 against Brive and the final 21-18 against RC Toulon, who succumbed to seven Dimitri Yachvili penalties.

They were battling their way out of France’s Pro D2 via the play-offs last season, after finishing third in the regular campaign. Their most recent season in the Challenge Cup saw them come second in Pool 1.

English-born Matthew Clarkin was appointed director of rugby at Biarritz in 2018, after playing most of his professional career in the TOP 14 at No.8, first with US Montauban and then with Union Bordeaux-Bègles, whom he captained before retiring in 2016.

Biarritz open their Challenge Cup return with two away games – at Zebre Rugby Club and Worcester Warriors – before home ties with Newcastle Falcons and Toulon. 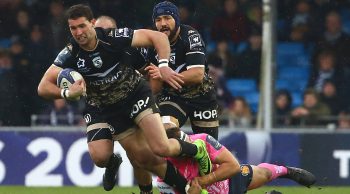