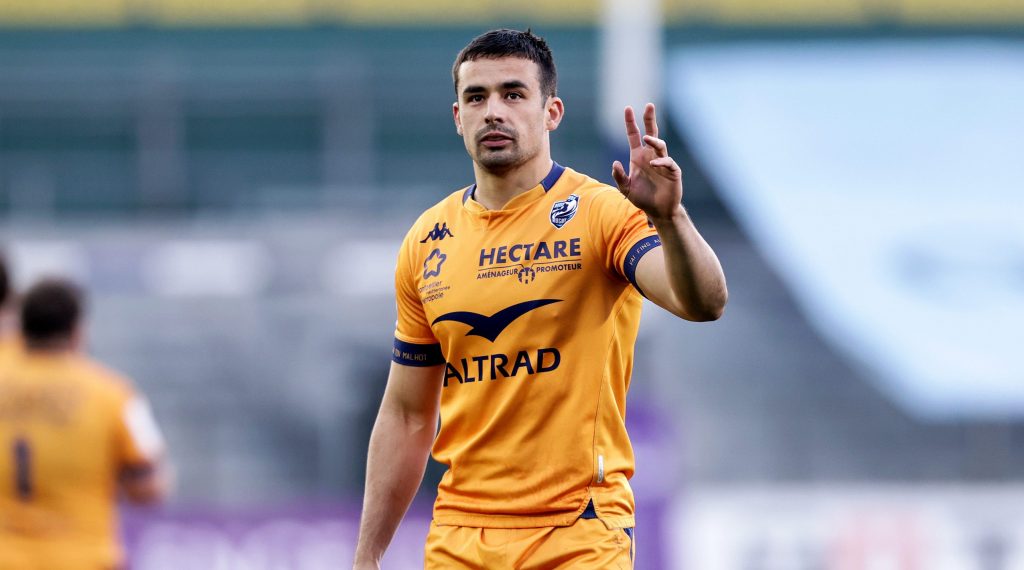 The two-time Heineken Champions Cup winner spent all of last season on loan with Montpellier Herault Rugby, starting every match and racking up a total of 21 points as the French outfit marched to European success with a 18-17 defeat of Leicester Tigers in the Challenge Cup final at Twickenham Stadium.

Lozowski also started Saracens’ Heineken Champions Cup final win over Leinster Rugby in 2019, and came off the bench in their 2017 victory over ASM Clermont Auvergne.

Several of Saracens’ British and Irish Lions are missing, but it is still a heavyweight side including a back row of captain Jackson Wray, flanker Ben Earl and No.8 Billy Vunipola.

Speaking about Friday’s match, Lozowski said: “We’ve had a good pre-season which is now behind us so we’re fully focused on getting off to a good start and hitting the ground running.

“Bristol have evolved their game over the last few years and are very organised so we need to be ready for a great challenge.”

Bristol Bears director of rugby Pat Lam has named eight internationals in his starting XV, captained by flanker Steven Luatua and the likes of Wales fly-half Callum Sheedy and centre Piers O’Conor featuring from the start.