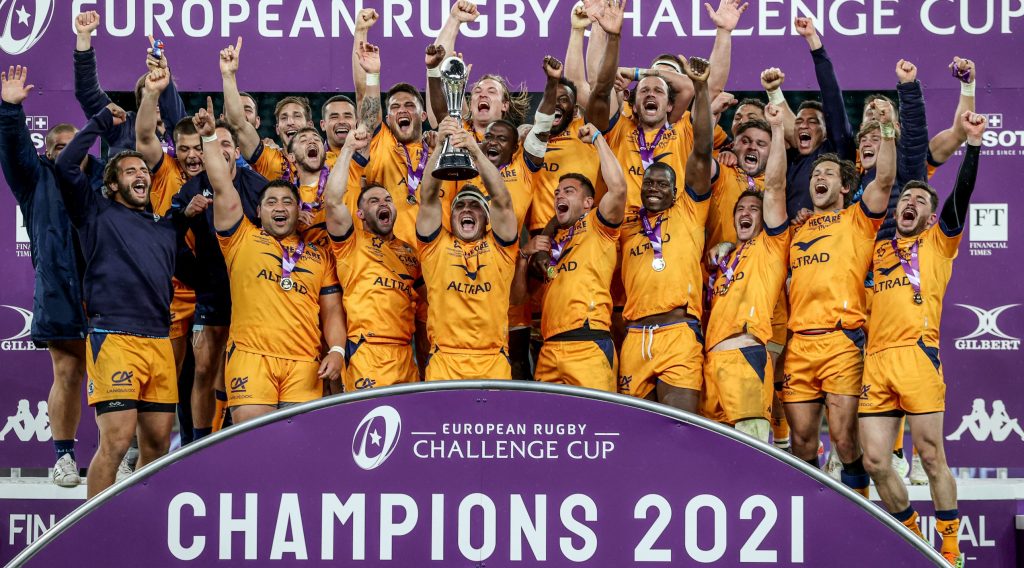 With the release of this season’s Challenge Cup fixtures yesterday, we have picked out one fixture from each round that you simply cannot afford to miss!

It’s the return of the three-time European champions as Saracens feature in the European Rugby Challenge Cup for the first time since 2010. They have kept a large amount of the stars that secured three European titles including EPCR Player of the Year winners in Owen Farrell and Maro Itoje, so expect them to come out all guns blazing against the Scottish capital’s region.

Lyon look serious European contenders this season, having marched to the Round of 16 in the Heineken Champions Cup last season before giving defending champions Exeter Chiefs a scare at Sandy Park. They travel to Dragons in Round 2, who have added some international talent in Will Rowlands from Wasps and Fijian international prop Mesake Doge from Brive.

Dual Challenge Cup winners Gloucester Rugby return to the competition for the first time since finishing runners-up in back-to-back seasons in 2017 and 2018. They take on newly-promoted USAP who are back in European competition after a two-season hiatus. They have made a string of notable additions during the off-season, with one of the most impressive arguably coming from Argentina as they add Jaguares wing Bautista Delguy to the Stade Aime Giral.

Zebre Rugby Club will pose a significant threat you suspect if they can improve on last season’s showing, when they reached the Round of 16 in the Challenge Cup and gave Bath Rugby a real fright before going down 35-27 in Parma. Worcester will be looking to improve on a shoddy European record, with just one Challenge Cup quarter-final to speak of since 2010

This TOP 14 clash will more a real edge to it, especially if qualification for the knockout stages is up for grabs. Biarritz Olympique – Challenge Cup winners in 2012 and two-time European Cup finalists – both enormous European pedigree on their return to action and have a string of big names to boot, including Steffon Armitage, Tevita Kurandrani and Tomas Cubelli. Oh, and did we mention three-time European champions RC Toulon have added Springboks speedster Cheslin Kolbe. Don’t miss this one. 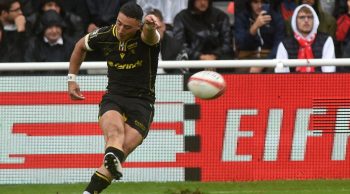