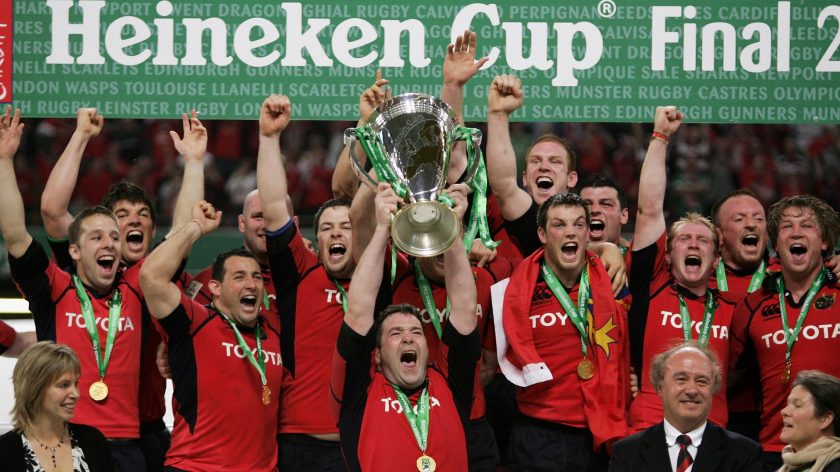 Over the last month we have been getting you to decide which of the eight greatest teams to grace the European Cup is the best of all, with Munster Rugby clinching the first spot in next week’s final!

They will take a spot in next week’s final against the winner of Stade Toulousain’s 1996 champions and Exeter Chiefs’ Heineken Champions Cup-winning team of 2020.