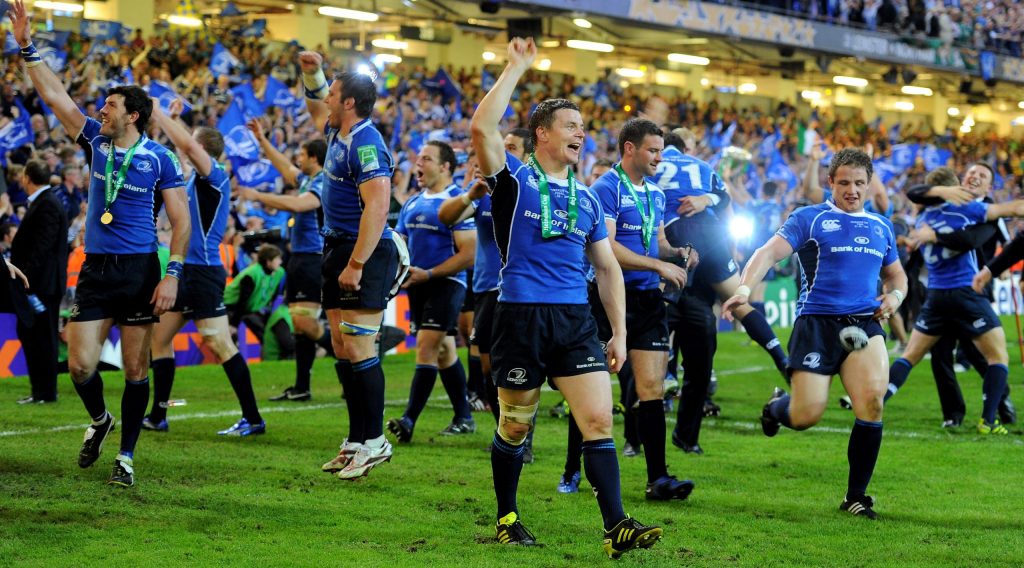 Leinster Rugby’s three-time Heineken Cup winning side from between 2009 and 2012 has clinched victory in our first Fantasy Match-ups quarter-final.

The Irish province faced a worthy opponent in triple European champions RC Toulon from 2013-2015 but came out on top following the conclusion of voting today.

A total of 182 votes were cast in a competition that allows you to pick the very best from eight of Europe’s greatest ever sides.

Voting for the next quarter final, between Munster Rugby (2006-2008) and Leicester Tigers (2001-2002), will open at 8am UK time on August 18, and prior to that we will revisit some of the key men in those side’s respective successes.

Once again, you will also have the chance to win some signed European Rugby merchandise for entering!