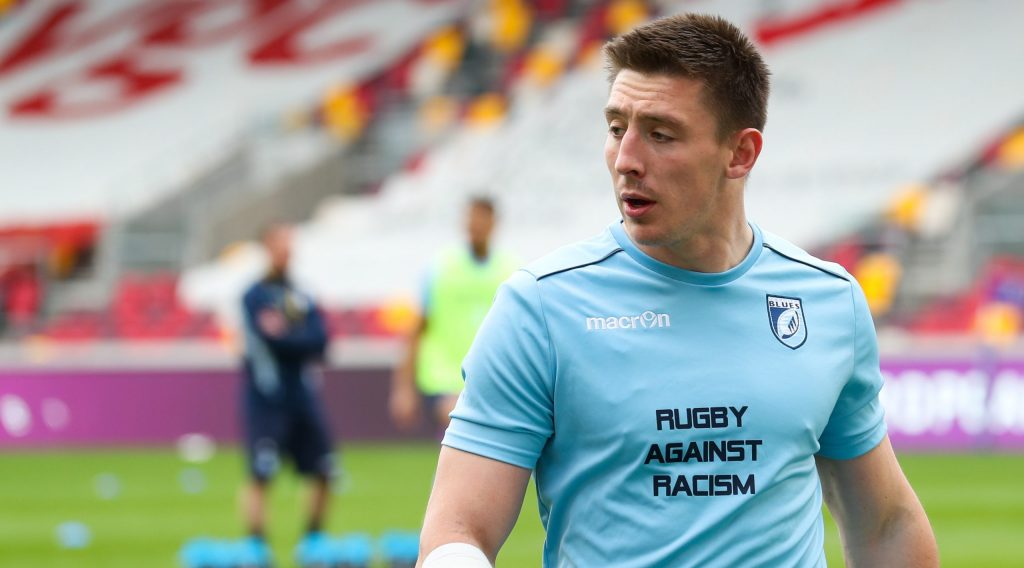 They are three of six changes made by head coach Warren Gatland as the Lions bid to claim the series 2-1 after losing the second Test 27-9 last weekend at the same venue.

Plenty of #HeinekenChampionsCup stars in action but who are you backing to make the difference? ✨ https://t.co/WsTTHMJWt6

On the bench, Ospreys lock Adam Beard, Racing 92 fly-half Finn Russell and Exeter Chiefs No.8 Sam Simmonds feature for the first time in the series and will all win their first Lions cap should they take the field.

“The matchday 23 have an incredibly special opportunity in front of them – to seal a Lions series victory in South Africa,” said Gatland. “It doesn’t get much bigger than this and we’re excited by the challenge that faces us on Saturday.

“We’ve no excuses from last week; the Springboks put us under pressure in the second half and deserved the win. We have to be much better than that second-half performance, and I believe we will be.”

South Africa are forced into two changes from their victorious second Test team, with Sale Sharks scrum-half Faf de Klerk and Stormers back-rower Pieter-Steph du Toit having failed to recover from injuries they suffered in that game.