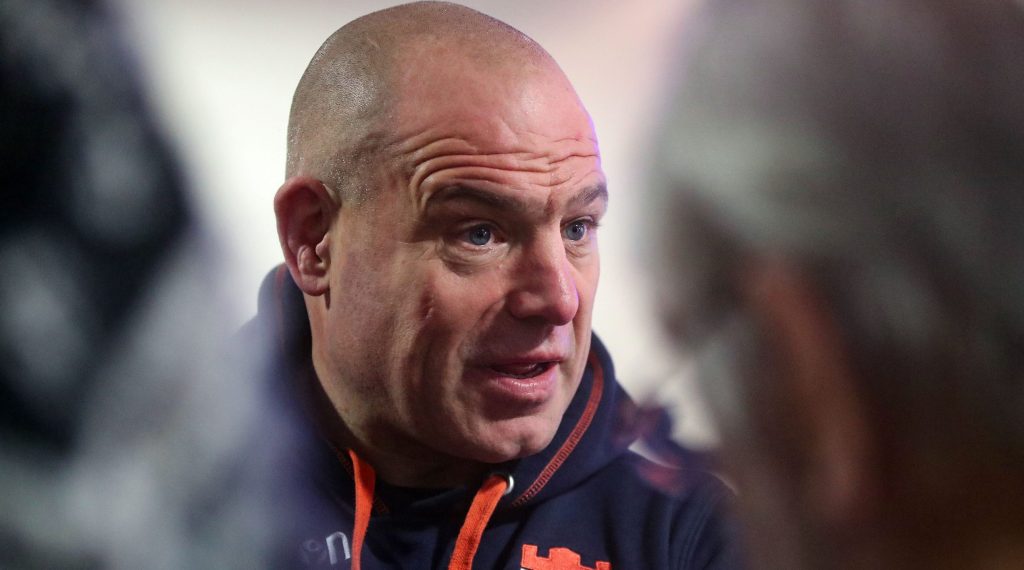 Richard Cockerill, who guided Edinburgh Rugby to two European Rugby Challenge Cup quarter-finals as head coach, has left the Scottish club by mutual consent to allow him to pursue other opportunities.

The 50-year-old former England hooker, a double European Cup winner with Leicester Tigers as a player, was in charge at BT Murrayfield for four years.

Cockerill also guided Edinburgh to a first Heineken Champions Cup quarter-final since 2012 in the 2018-19 campaign, before falling to a narrow 17-13 defeat to Munster Rugby at BT Murrayfield.

He said: “Having had constructive conversations with Jim Mallinder and Mark Dodson post-season, it was agreed that we would come to an agreement where I would leave the club by mutual consent to pursue other opportunities. It has been a rewarding four seasons for the club.”

Edinburgh’s initial pre-season preparations will be led by assistant coach Calum MacRae and head of strength and conditioning Nick Lumley.

Edinburgh Rugby managing director Douglas Struth, said: “I would like to thank Richard for all his hard work and commitment to the club throughout his time at Edinburgh Rugby. We wish him all the very best in his next challenge.”

Full-back Melvyn Jaminet impressed again on the weekend, kicking 15 points but he couldn’t prevent @FranceRugby succumbing to a 33-30 defeat to Australia in Brisbane 🏉https://t.co/HahIckA0NR