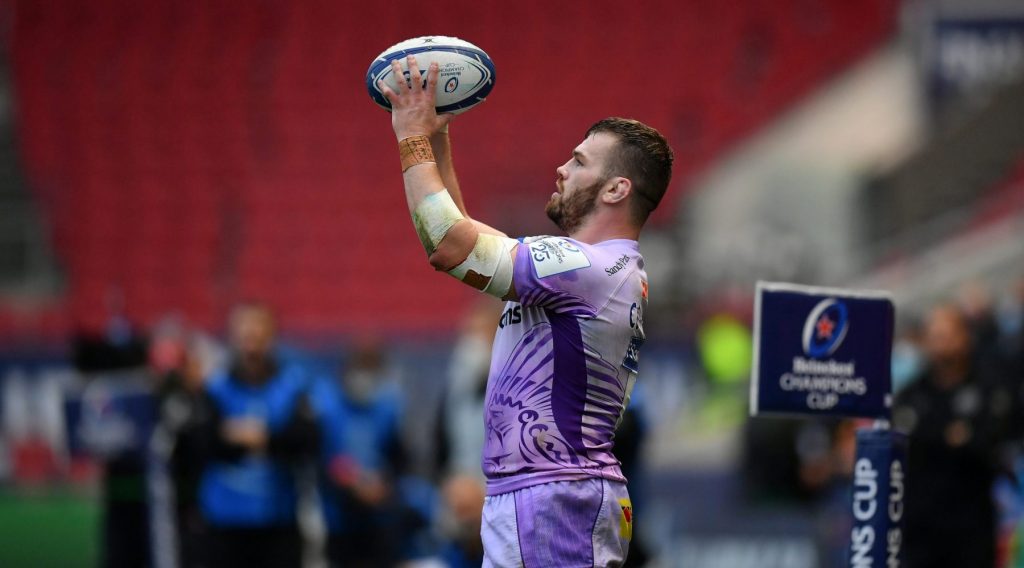 A trio of Exeter Chiefs players scored tries for the British and Irish Lions yesterday as they marched to a dominant 49-3 victory over the Stormers in Cape Town.

It took the touring side a while to get off the mark, with the opener from Ospreys lock Adam Beard coming just before the half-hour mark.

Exeter Chiefs hooker Luke Cowan-Dickie then exited off the side of a maul to underline the scoring threat he poses for the 2020 Heineken Champions Cup winners with his first Lions try.

The third score was similarly impressive, with a lovely tip pass from Stuart Hogg allowing his clubmate Jonny Hill to touch down in the left corner.

Marcus Smith and Elliot Daly created a fourth try by fashioning a midfield hole from which Leinster’s Jack Conan crossed the whitewash before further tries for Zander Fagerson, Louis Rees-Zammit and 2020 EPCR European Player of the Year Sam Simmonds wrapped up the comprehensive success for the visitors.

Ospreys and Lions captain Alun Wyn Jones also completed his incredible return from injury as he played 27 minutes off the bench.

His national side however were beaten 33-11 by an impressive Argentina outfit at the Principality Stadium in Cardiff.