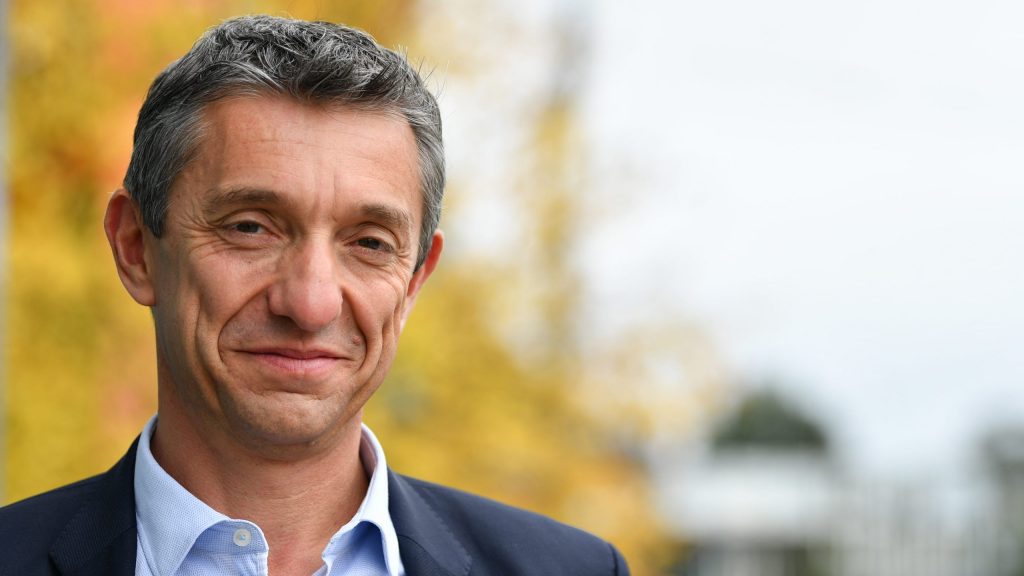 Vincent Gaillard is to leave his position as European Professional Club Rugby’s Chief Executive Officer after six years in the role to pursue various business opportunities and non-executive functions.

After a handover transition period and planned departure from EPCR in the autumn, he will be taking on a new role as both an investor and developer with a New York-based apparel start-up brand ahead of its international launch in early 2022, as well as non-executive functions with the Geneva-based Centre for Sport and Human Rights, as was recently confirmed, and with a leading sports innovation network, on which further details will be announced in the coming weeks. Those positions are in addition to continuing as Vice-President of the non-governmental organisation, Sport & Sustainability International.

Gaillard assumed the helm at EPCR soon after its inauguration, overseeing an increase of revenues redistributed from European club rugby tournaments and a record growth in their global footprint and audience. During his tenure, broadcast platforms improved both domestically and globally, leading to increased reach and brand awareness as the Heineken Champions Cup became available to fans in every territory of the world for the first time.

In announcing his departure, Gaillard said: “It has been a great privilege and career highlight to contribute to the successful development of EPCR tournaments, having built and led a team of extraordinarily talented people in Lausanne, the Olympic capital. I feel that now is a good time to enjoy new opportunities and watch my colleagues and friends at EPCR as they continue to create outstanding rugby experiences for everyone touched by the tournaments around the world.”

Under his leadership, EPCR has strengthened its relationship with founding partners, Heineken, and created a robust and transparent process for selecting Finals Weekend host cities, which took the event outside of the traditional Northern Hemisphere rugby nations for the first time in 2018 when Bilbao hosted a spectacular showpiece.

Gaillard has also laid the foundations for an ambitious corporate sustainability and responsibility strategy and departs with the future of European club rugby tournaments secured until at least 2030.

Reacting on behalf of the Board of EPCR, Board Member and Chairman of the Governance & Ethics Committee, Andrea Rinaldo, said: “On behalf of all EPCR stakeholders, I would like to express gratitude to Vincent for having successfully led the organisation through times of great expansion, as represented by our growing footprint across the world, and of great challenge, as represented by a pandemic that has massively impacted our industry.

“Vincent’s leadership, principled decision-making and business ethics have shone through during his tenure, leaving a strong, sustainable legacy as EPCR prepares for a new cycle of growth. We wish him the very best for his various future challenges.”

EPCR will communicate details regarding the recruitment of Gaillard’s successor and the general management transition in due course. 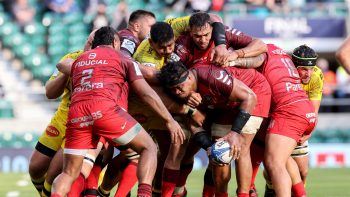