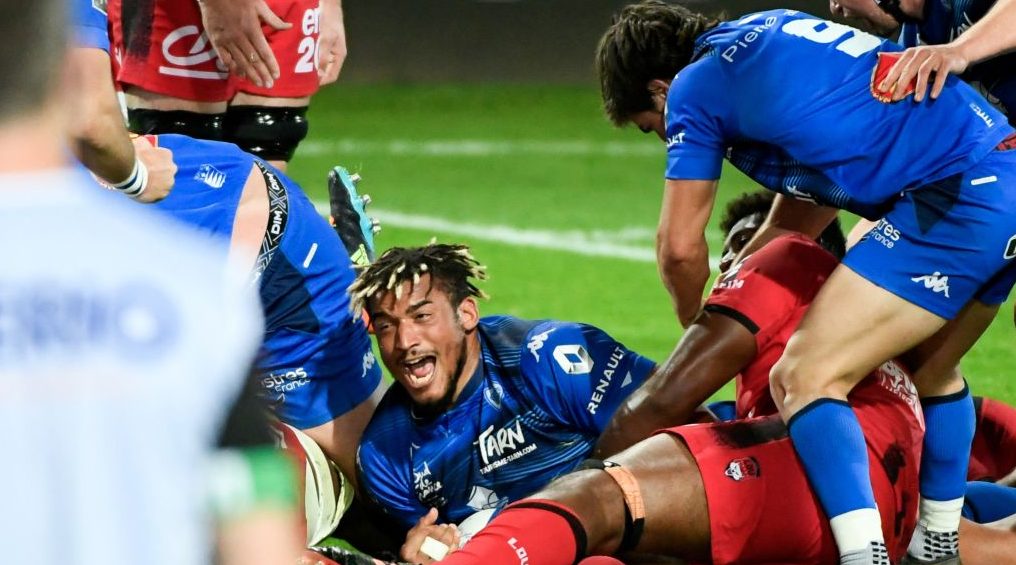 They replace Lyon prop Demba Bamba and lock Kilian Geraci in two of five changes made by head coach Fabien Galthié, all of which are in the pack.

The others see Union Bordeaux-Bègles lock Cyril Cazeaux take over from Romain Taofifénua, while in the back row, Bordeaux’s Cameron Woki and Racing 92’s Ibrahim Diallo replace Lyon’s Dylan Cretin and Stade Français’ Sekou Macalou. In addition, captain Anthony Jelonch switches from flanker to No.8.

“Azagoh is a discovery,” said Galthié. “He plays in the shadows. He’s a worker, very active, who shows a lot of intelligence and doesn’t play for himself. He can be another revelation on this tour.”

The France boss has retained all the back division from the first Test, including young full-back Melvyn Jaminet, whose mistake at the end of the match gave Australia the opportunity to pip Les Bleus 23-21.

“These seven players, to varying degrees, did all right. The important thing is that they feel confident,” said Galthié . “For a lot of rookie players this is a time of accelerated learning.”

France continue to be without players from Heineken Champions Cup and TOP 14 finalists Stade Toulousain and Stade Rochelais, who have been unable to complete Australia’s coronavirus entry quarantine in time.