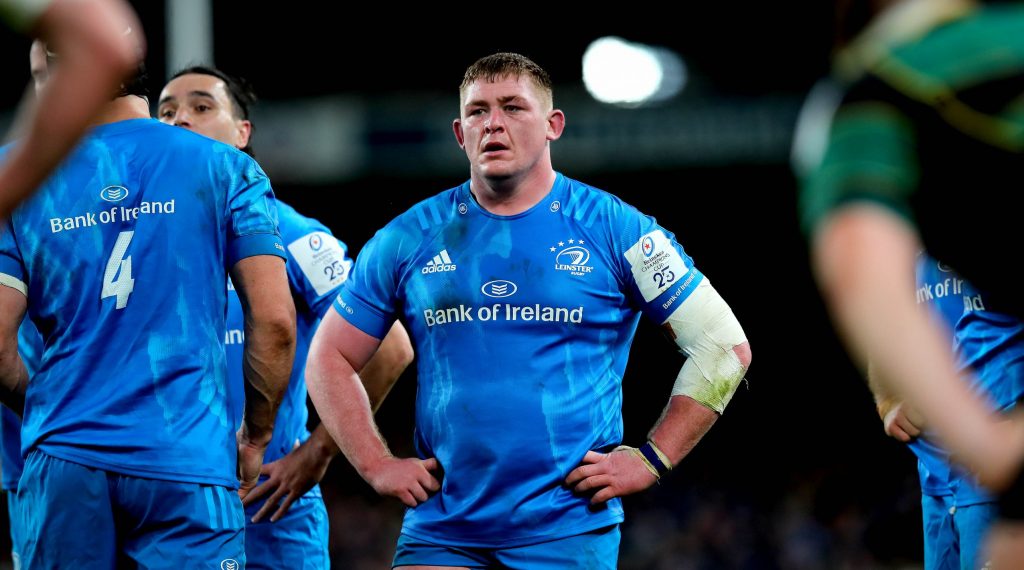 The 25-year-old Scotland international misses out due to a back spasm, meaning that Furlong – who has made 39 Heineken Champions Cup appearances for Leinster Rugby – comes into the starting XV to face the Brave Blossoms after originally being selected as a replacement.

Furlong is a multiple EPCR European Player of the Year nominee, including this season despite playing just two matches in Leinster’s run to the semi-final stage, where they were knocked out by La Rochelle.

Arguably his most notable European highlight came in the 2019 Heineken Champions Cup final, where he scored Leinster’s sole try to put them 10-0 up against Saracens, before the English side came roaring back in Newcastle to eventually come out 20-10 victors.

“It’s a shame for Zander not to be able to run out at Murrayfield as a Lion, but he’s not quite 100 per cent,” said British & Irish Lions head coach Warren Gatland.

“He’ll get a chance to start in the next two games and stake a claim for a Test spot in South Africa, so it’s not worth the risk.”

This comes after Ospreys and Wales flanker Justin Tipuric came into the side following Scotland’s Hamish Watson being ruled out due to a training-ground concussion.

Tipuric comes into the side from outside the original 23-man squad, whilst Bristol Bears prop Kyle Sinckler will feature on the replacements bench after also initially being left out of this weekend’s squad.