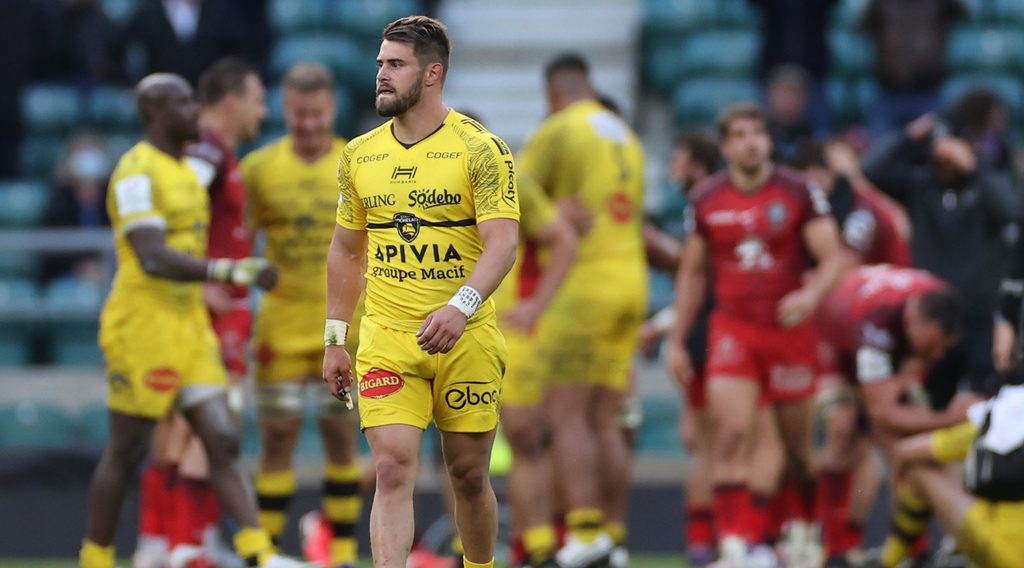 La Rochelle will look to put their Heineken Champions Cup final heartbreak behind them next weekend after defeating Racing 92 last night in Lille to secure a spot in the TOP 14 final.

Jono Gibbes’ side always looked in control of proceedings, with returning fly-half Ihaia West kicking 14 points in a composed display as they ran out comfortable 19-6 winners.

The crucial try was scored on 29 minutes, when a delightful chipped kick from Brice Dulin was caught by Arthur Retiere who just had enough time to dot down in the corner.

That would make the score 14-4 before West’s conversion, with a successful penalty kick from the New Zealander the only points in a tense second period.

La Rochelle have already claimed the scalp of Leinster Rugby in European semi-final action this season, coming out on top 32-23 in a gripping last four clash at Stade Marcel-Deflandre.

The 2019 Challenge Cup finalists could have the chance to avenge their 22-17 Heineken Champions Cup final defeat to Toulouse at Twickenham next weekend, should the five-time European champions defeat Bordeaux-Begles this evening in their semi-final tie.