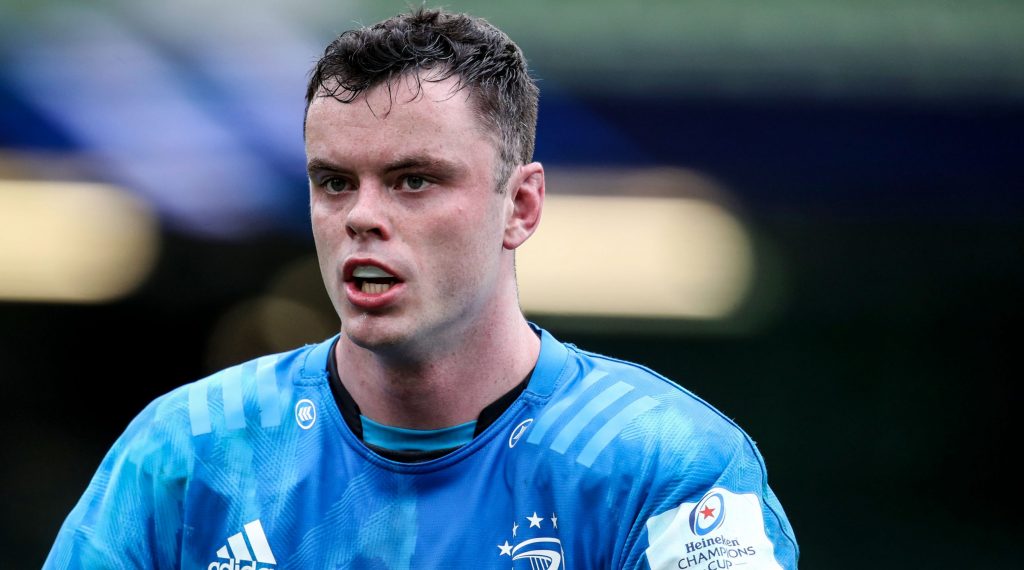 Leinster Rugby lock James Ryan will captain Ireland in their Summer Tests against Japan and USA, with head coach Andy Farrell having named 11 uncapped players in his 37-man squad.

Ryan – who lifted the Heineken Champions Cup with Leinster in 2018 – missed out on a spot in the British and Irish Lions squad but as a result is able to captain his country as part of an experimental squad for next month’s home double-header.

The 24-year-old was most notably named Heineken Man of the Match in his side’s 15-12 Heineken Champions Cup final win over Racing 92 in Bilbao, and played in 22 consecutive European matches for the Irish province between 2017 and 2020.

Amongst the 11 uncapped players include Ryan’s clubmates Harry Byrne, Peter Dooley and Ross Molony, whilst Ulster Rugby wing Robert Baloucoune – who has shone in recent European campaigns – has also earnt a first call-up.

After an impressive season in the #HeinekenChampionsCup, @MaximeMachenaud was the hero again for @racing92 😍

Speaking about his decision to leave out the experienced trio, Farrell said: “Johnny (Sexton), Cian (Healy) and Keith (Earls) will not be involved in this window as we grow the experience of other players.

“It will be a great opportunity to see if this group can perform at this level.”