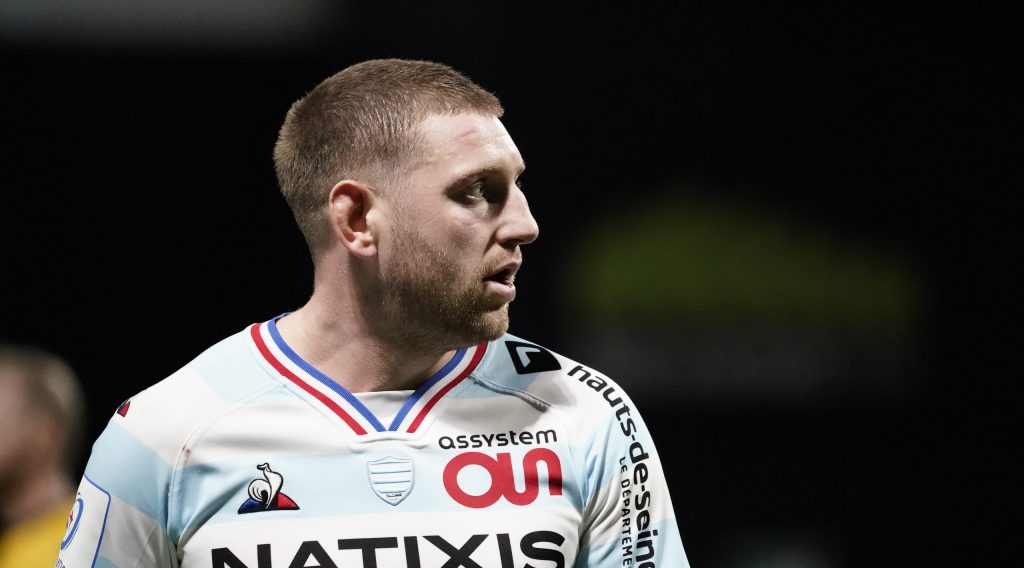 Racing 92 – who were knocked out in the quarter-finals of this season’s Heineken Champions Cup by Bordeaux-Begles – finished third in the TOP 14 standings after ending the season with four straight victories, missing out on a semi-final spot on points difference behind La Rochelle.

They take on a Stade Francais side who claimed the final play-off spot after six consecutive TOP 14 victories, including a notable 35-19 win over Racing 92 at the La Defense Arena last month.

Friday’s winners will progress to the last four to take on Heineken Champions Cup finalists La Rochelle, who were beaten 25-20 by ASM Clermont Auvergne last weekend but secured a losing bonus point which was enough to claim a home semi-final.

The full back freed his hands expertly to find @JamesLowe_03 for the try as @leinsterrugby marched into the semi-finals 🔵#HeinekenChampionsCup pic.twitter.com/2tfYHns0gA

Fly-half Ross Byrne – who scored 55 points in last season’s Heineken Champions Cup – will start at 10 for Leinster, who are captained by centre Garry Ringrose for tomorrow’s match at The RDS.

Dragons have made eight changes, with the likes of Jamie Roberts and Elliott Dee both starting for Dean Ryan’s side at Rodney Parade.

Munster will have cousins Liam and Gavin Coombes in the starting XV for just the third time in Parma on Friday, with head coach Johann van Graan making seven changes for their final Rainbow Cup match.

Matt Gallagher, Chris Farrell, Dave Kilcoyne, John Ryan and captain Peter O’Mahony will all return to the XV as they bid to finish second in the Rainbow Cup standings.