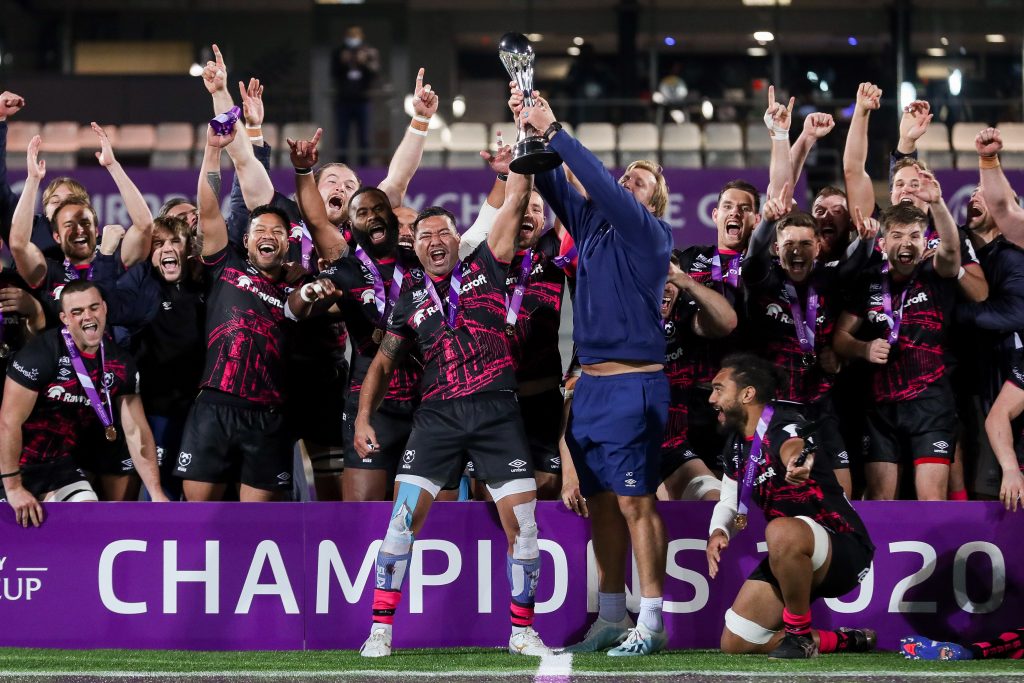 Bristol Bears centre Siale Piutau – who captained the English side to European Rugby Challenge Cup success in 2020 – will leave the Ashton Gate club at the end of the season.

The former Tonga international has made 66 appearances for the Bears since joining them in 2017 following a spell with Wasps. He captained Bristol in 25 matches, including his side’s 32-19 Challenge Cup final victory over RC Toulon last year.

He made a total of seven European appearances for Bristol, with his solitary try coming against ASM Clermont Auvergne in this season’s Heineken Champions Cup.

“Siale’s impact on the club and our growth has been immeasurable,” said Bristol Bears director of Rugby Pat Lam.

“He has been an awesome senior leader in the group driving our game culture and standards as well as being an inspirational mentor, friend, and father figure to our players.

“He has been on a journey with Bristol and departs with the club in a better place and with the foundations for sustainable success. It’s a mark of his character as a person and a leader that he has had a positive influence on everybody across the club – players and staff.”

English trio of @FalconsRugby, @LeicesterTigers and @londonirish all registered wins to ensure berths for all three in the knockout stage 👊

Piutau added: “Representing the Bears and playing alongside my brother and a fantastic group of players has been a real privilege.

“I have been blessed to see the club flourish from when I joined at a very challenging time, to now under Pat’s leadership.

“I’m also grateful to the fans and the city of Bristol, who have made me and my family feel so welcome.

“The vision and culture at the Bears is second to none, one of the best environments I have been a part of anywhere in the world. There is alignment across the club and a genuine belief in what we can achieve. It would be an incredible feeling to end this season with silverware after five great years here.”