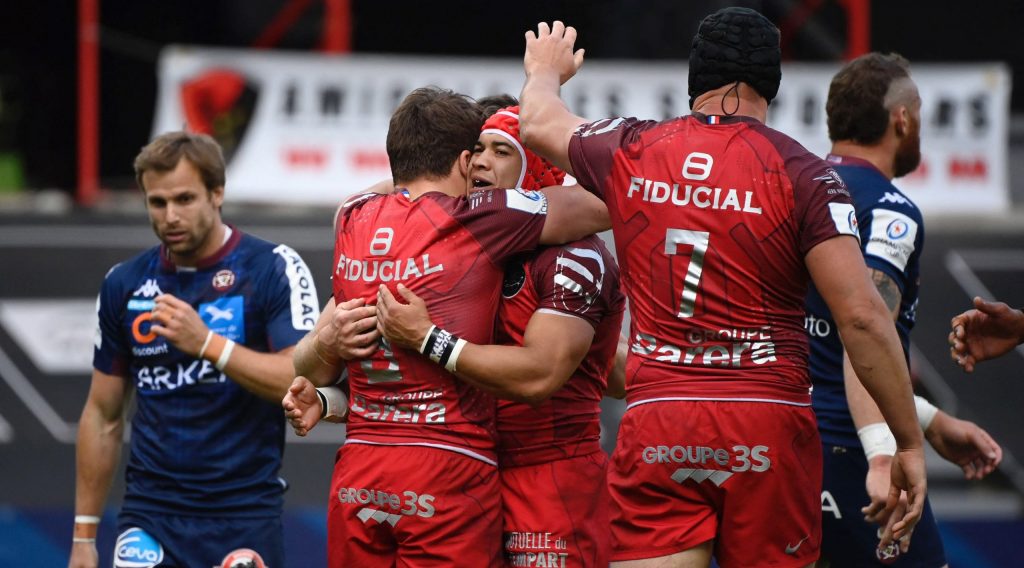 Heineken Champions Cup winners Toulouse boosted their chances of a European-domestic double on Saturday by overcoming Bordeaux-Bègles 21-10 to secure top spot in the TOP 14 and qualify for the semi-finals of the league’s play-offs.

Toulouse repeated their Heineken Champions Cup semi-final victory over Bordeaux, although this win was at Stade Chaban-Delmas on the French top-flight’s final day rather than Stade Ernest Wallon, venue for their 21-9 European success last month.

Emmanuel Meafou and Lucas Tauzin both crossed for the visitors, with Thomas Ramos kicking 11 points after a first-half try from UJ Seuteni had put Bordeaux ahead.

Meanwhile, Heineken Champions Cup runners-up La Rochelle were beaten 25-20 at ASM Clermont Auvergne but held on to second place thanks to their superior points difference over Racing 92.

The 2020 Heineken Champions Cup finalists demolished Brive 55-12 in Paris but will enter the play-offs at the quarter-final stage after finishing third.

Here's how it went down in R2 of the #HeinekenChampionsCup 🤩

Bordeaux and Clermont claimed fourth and fifth places respectively, while three-time European champions RC Toulon missed out on the play-offs altogether after a disappointing 46-24 defeat at Castres Olympique.

Elsewhere, Wasps came out on top of a thrilling encounter at London Irish, with Tom Willis completing a try hat-trick in the fifth minute of added time to clinch a dramatic 39-36 victory after they had trailed by 23 points at one stage.

Ulster Rugby squeezed home against Edinburgh Rugby in Round 5 of the PRO14 Rainbow Cup, with Ian Madigan holding his nerve to slot a last-minute penalty and seal a 34-31 win for the Irish province. 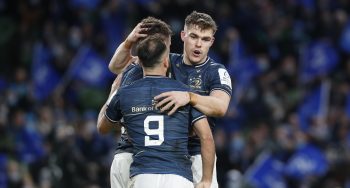