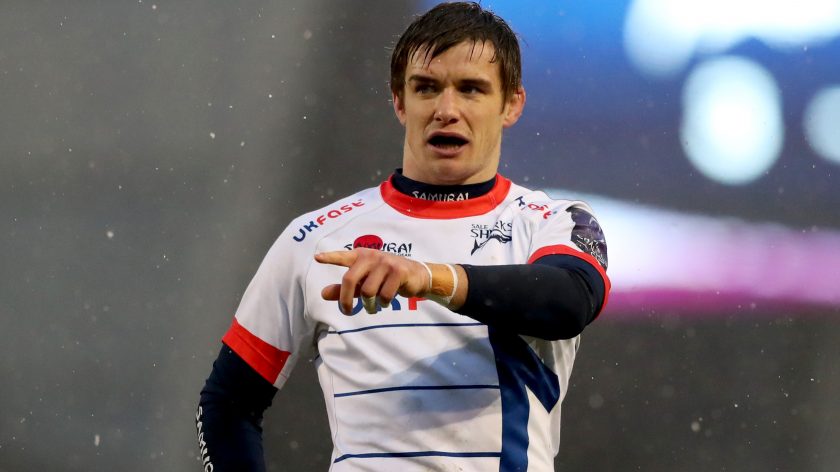 Sale Sharks put on a terrific display to defeat Harlequins on Friday evening in the Gallagher Premiership, whilst Connacht Rugby and Glasgow Warriors also picked up notable successes in the Guinness PRO14 Rainbow Cup.

The Sharks proved much too strong against a weakened Harlequins side, racking up seven tries as they claimed a 45-12 victory at the AJ Bell Stadium. Both sides will feature in the end-of-season play-offs, facing the two European champions of 2020 in Exeter Chiefs and Bristol Bears.

In the Guinness PRO14 Rainbow Cup, four-time European champions Leinster Rugby were turned over by Glasgow Warriors at Scotstoun, with the Scottish region edging the clash 15-12.

First half tries from Luke McGrath and Cian Kelleher saw the Irish province move five points ahead at the break, but Glasgow kept them scoreless in the second half and added eight points of their own through a Kyle Steyn try and a Ross Thompson penalty to come out on top.

The other Rainbow Cup match saw a remarkable scoring pattern with all 45 points scored in a crazy opening period between Benetton Rugby and Connacht Rugby, with the second period scoreless for both sides.

It was Connacht who come out on top 26-19, with Lions centre Bundee Aki scoring a try and Jack Carty slotting over nine points.

Revenge on the cards for @UBBrugby? 👀@StadeToulousain came out on top in the #HeinekenChampionsCup semi-finals but the two sides meet again this weekend in a decisive TOP 14 encounter 🤜🤛