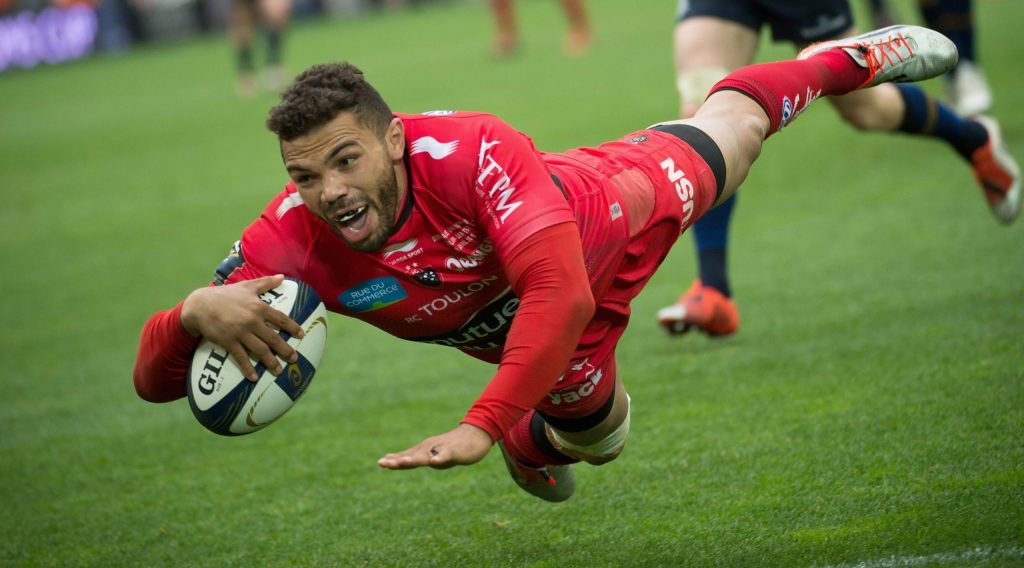 By his own admission, two-time European Cup winner Bryan Habana had not dazzled as much as a Rugby World Cup winner was expected to during his previous 16 months with RC Toulon – but that all changed on April 19, 2015.

The former South Africa wing conjured one of the most famous tries in European competition when he grabbed the match-winning interception score against Leinster Rugby in the semi-final in Marseille during a gripping extra–time period.

The Stade Velodrome in Marseille will also play host to the 2022 European Finals Weekend, two years after it was originally set to take place in the beautiful port city on the south coast of France.

“Being able to play in a city that was just down the road and to have our supporters being able to get there was brilliant,” the 36-year-old Habana recalled exclusively on the Champions Rugby Show last year.

“To go into extra time, you sort of know how much balance the game is in and for me personally, it’s not that I want to say I wasn’t at my best for Toulon, but to be able to make as big an impact in that particular game that saw us then go through to the final against Clermont and eventually win it.”

The 2007 IRB Player of the Year enjoyed watching the game again with his two small boys, as it earned Toulon a 25-20 victory.

Habana added: “To have those memories that you can pass on to your kids and them seeing their dad playing a part in such an incredible occasion is something that you can only dream of.

“I am so grateful that I got to be a rugby player, that I got to play the game professionally and that I got to leave the sport with so many memories. At the end of the day that’s all you have. You can look back at those memories, smile and share them with your loved ones, and you’re sitting in a pretty decent place.”

You can buy your tickets for the biggest weekend in European Rugby from just €15 for the Challenge Cup final and €19 for the Heineken Champions Cup final!

You can buy your tickets on the platform of your choice, through Olympique de Marseille (OM), Ligue Nationale de Rugby (LNR), France Billet or Ticketmaster.

Click the links above to purchase your tickets to the biggest show in European Rugby!