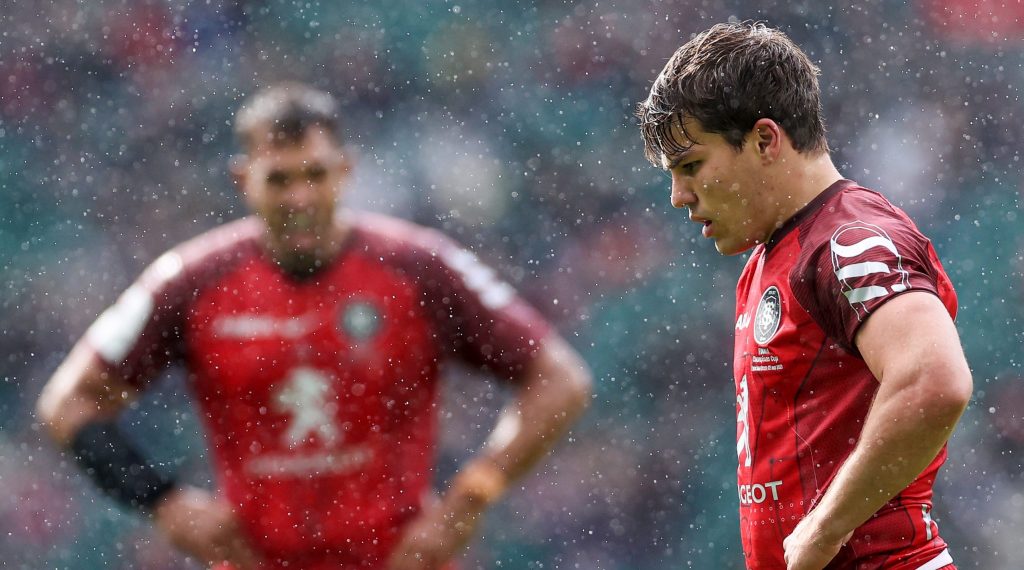 Two-time Heineken Champions Cup winner has hailed the impact of Toulouse scrum-half Antoine Dupont, who was named EPCR European Player of the Year on Saturday after his side claimed a fifth European title.

The 24-year-old has been at his blistering best this season, scoring four tries in Europe and leading his team in the showpiece final to a 22-17 win over La Rochelle.

Habana – himself a two-time winner with RC Toulon – praised the France international for his commitment as well as his superb natural ability.

“He’s one of the players, globally at the moment, that everyone is just absolutely loving,” Habana said. “Not just because of his ability to score tries, I think his tenacity, his speed, his commitment physically.

“He’s probably about 90-odd kgs but he literally goes round like an extra loose forward, he gets involved.

“I think the one thing that I think that is an improvement area is maybe his kicking game, but even though he’s just got this knack to find luck – I think his work ethic is phenomenal.

"He brings something to the game that excites so many people around the world…"@BryanHabana feels European Player of the Season winner, @StadeToulousain's @Dupont9A, has that inspirational X factor 🤩

“I chat to Cheslin [Kolbe] and they say his work ethic is not resting on his laurels. And again, you go through that list of previous winners and I think one of the key standouts there was work ethic.

“But I think his excitement, his flair, the ability to bring [that] to the game. That’s great for youngsters to see because he literally is the complete player at the moment.

“It’s beautiful to watch, because every time he is involved he gets everyone of their seats and like I say his commitment levels are 160 per cent.

“So, he definitely is a frontrunner, but alongside four other players that have just been incredible throughout the course of this season and potentially last season.”