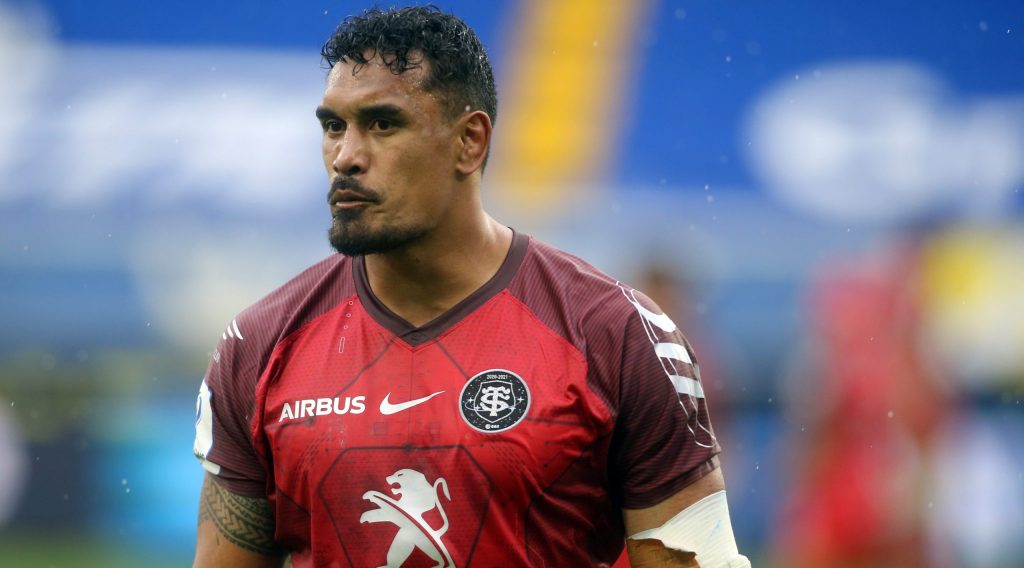 With La Rochelle gunning for their first ever Heineken Champions Cup title in the final against four-time winners Toulouse, Superbru Fantasy Rugby is back and is giving you the chance to win some top European Rugby prizes and challenge your friends along the way. We’ve picked out two players from each team who could be worth backing this weekend.

EPCR European Player of the Year nominee Alldritt has been a driving force behind La Rochelle’s historic Heineken Champions Cup campaign this season, scoring two tries in three games as he played the full 80 minutes on each occasion. The back-row forward has made more carries (59) than any other player in the competition, and will no doubt put in another combative display in the final at Twickenham Stadium.

Toulouse have their own EPCR European Player of the Year nominee amongst their back-row options, and former All Black Kaino is certainly accustomed to the big stage. The 38-year-old featured in each of Toulouse’s knockout phase victories, tallying an eye-watering 31 tackles and 21 carries in 207 minutes across the three games. His experience will likely be called upon once again in the final, as he looks to add a Heineken Champions Cup title to his glittering list of accolades.

One of the tastiest tries we've seen all season 😍

The New Zealander has racked up the fourth-largest points tally (48) of any player in the Heineken Champions Cup this season, and after kicking 22 points in the semi-final against Leinster Rugby, he is likely to a be shoo-in at fly-half in the final. The 29-year-old has slotted six conversions and 11 penalties over the course of the competition, as well as a drop goal against Leinster, and is likely to add to his haul in the final.

Coming in at third in the tournament’s top points scorers this season with 52, Ntamack has slotted 14 of his 18 penalty attempts, and missed just one conversion from six. The 22-year-old has been in sensational form for Toulouse this campaign and with his ability to dictate play and create tries from fly-half, he will certainly catch the eye of fantasy players ahead of the final.

You can watch the Heineken Champions Cup final match live on BT Sport and beIN Sports, with free-to-air coverage also available on Channel 4 and Virgin Media.