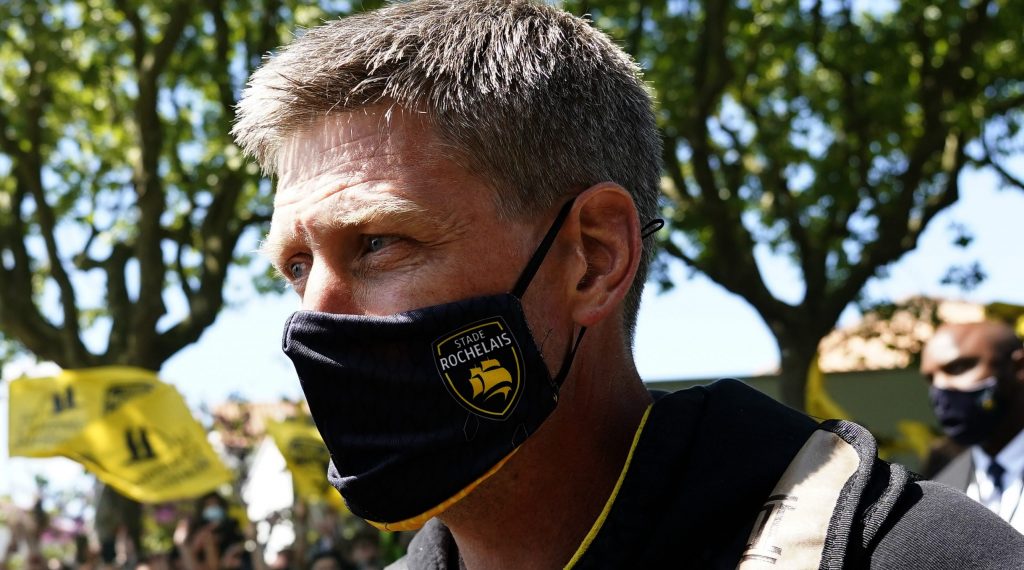 O’Gara has tasted success as a player with Munster on two occasions in 2006 and 2008 but will guide La Rochelle to a maiden Heineken Champions Cup final as a coach at Twickenham Stadium, having masterminded a stunning success over former Irish provincial rivals Leinster Rugby at the semi-final stage.

“For me, the winner takes it all at Twickenham on Saturday week, but even after that, there are two more TOP 14 games to play before the play-offs,” the La Rochelle head coach told the Irish Examiner.

“Whether it’s the lockdown or the club keeping a lid on the pre-final hype, or a combination of both, but it’s been very much business as usual around the club this week.

“No mention of suits, which were a guaranteed treat when Munster got to Heineken Cup finals.

With @staderochelais set to make their #HeinekenChampionsCup final debut, we reflect on their only previous appearance in a European decider 🎥

They lost out to @ASMOfficiel in 2019 but can they get their hands on a trophy this time round? 🏆

“There’s that earthiness about this club that is admirable and which a lot of Munster supporters would relate to.”

O’Gara added that once La Rochelle have played their domestic clash this weekend, all focus will be on claiming a first European prize.

“Once we get this weekend sorted, every waking minute, every cup of coffee, will be spent planning on our first European Cup final,” he said.

“Because if you don’t get your detail right now, that long-term project won’t be as long as you’d hoped.”