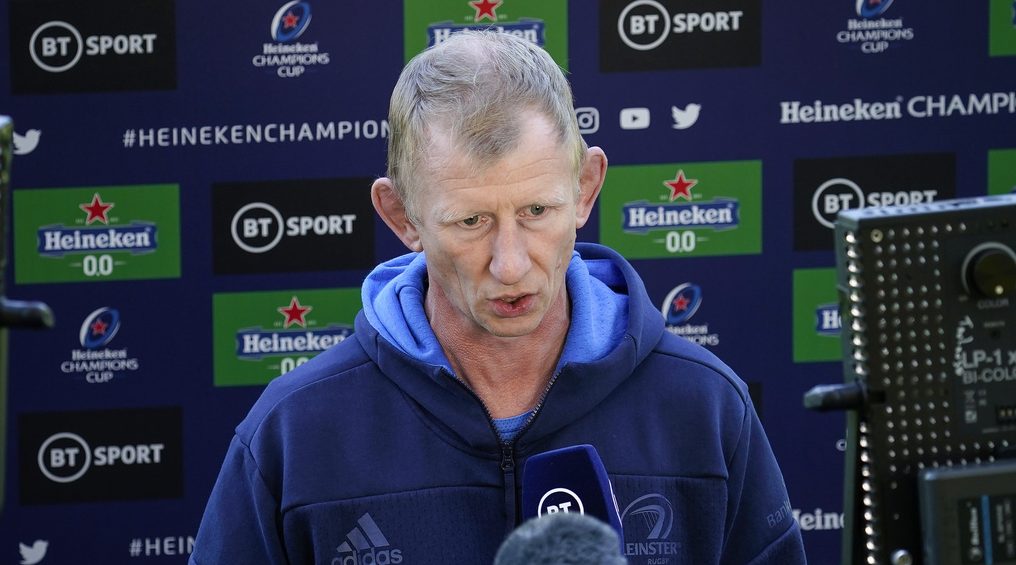 The Irish province made a strong start and led by seven points with La Rochelle a man light in the opening half, but would only lead by a solitary point at the break as fly-half Ihaia West kicking the maiden semi-finalists back in contention.

“We weren’t clinical enough really,” admitted Cullen. “In the first half we created lots of opportunities, they just hung in there well, didn’t they, just keeping the scoreboard, three, six, nine.

“We couldn’t pull far enough away from them after having lots of good pressure and play. A few big turnovers at different stages as well, a few turnovers then at the start of the second half, which gives them more field position and territory.

“Then they just start to play that pressure game, some of the big power runners they have, particularly (Will) Skelton. A couple of guys start slipping off tackles, particularly on him, and he definitely is a handful, gets in for his try towards the end.”

Who are you backing to lift the trophy at Twickenham? 🏆 pic.twitter.com/4suHGzS3SM

Whilst Cullen was quick to praise Skelton and his teammates, the 43-year-old couldn’t hide his disappointment as Leinster missed the opportunity to claim a record-breaking fifth European title.

“That was kind of the game, not quite accurate enough from us at various different stages in terms of nailing some opportunities and a couple of big turnovers around the ruck in both halves,” Cullen added.

“First half we can’t stretch our lead to get far enough in front and then second half which just gives them a lot of access down to our end of the field.

“A lot goes into getting us to this point so it’s pretty disappointing when we don’t give a full account of ourselves on the day.”