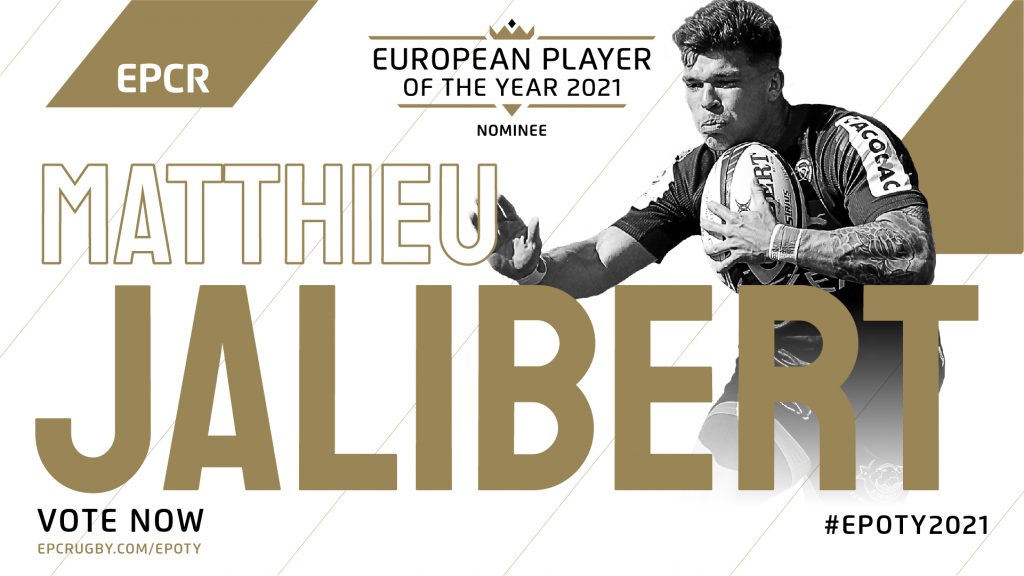 Bordeaux-Begles fly-half Matthieu Jalibert has led his side to a first Heineken Champions Cup semi-final earlier this month and is a worthy nominee for this season’s EPCR European Player of the Year award.

The 22-year-old scored all 24 points for Bordeaux in their dramatic 24-21 victory over Racing 92, kicking eight of his nine penalty goal attempts, and gained 81 metres from 18 carries.

His mammoth late penalty kick to see Bordeaux into the semi-finals for the first time set up a trip to four-time winners Toulouse in the last four.

The France international was similarly productive in the last 16, scoring a try in a 22-point performance that helped his side avenge last season’s Challenge Cup semi-final defeat to Bristol Bears.