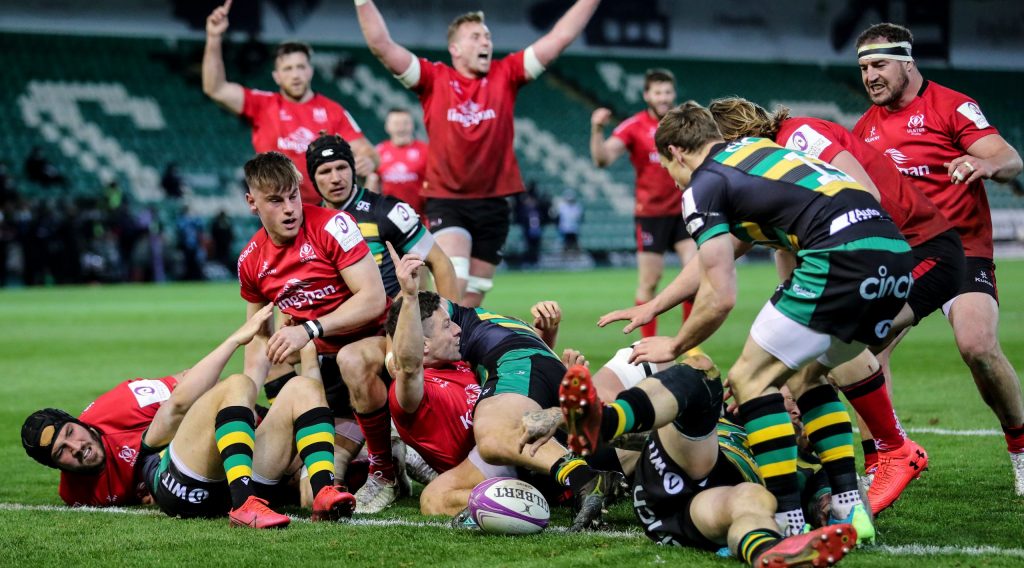 With the last eight of the European Rugby Challenge Cup behind us, we are taking a look back at all of the action from last weekend as well as the all-important draw for the semi-finals of the competition.

On this week’s Challenge Cup show, we review each of the epic last eight matches, starting with the thrilling Ulster Rugby comeback as they saw off Northampton Saints 35-27 at Franklin’s Gardens, with Jacob Stockdale running in a crucial late try.

The prize for that away success for the Irish province is a trip to Mattioli Woods Welford Road to take on two-time European Cup winners Leicester Tigers.

Wing Harry Potter scored two tries for the East Midlands outfit against Newcastle Falcons but it was a powerful scrum and driving maul that earnt two penalty tries and helped them to a 39-15 win in their last eight clash.

France’s sole representative in the last eight, Montpellier, moved one step closer to Challenge Cup glory with a 31-25 win over a dogged Benetton Rugby outfit – Benoit Paillaugue scoring 23 points in the victory.

The French side will travel to take on Bath Rugby in the last four after they saw off London Irish on Friday evening, coming out 26-13 victors at The Rec.

To watch highlights of every match, as well as the draw for this season’s semi-final, just click below on our extensive review show!

The semi-finals of the European Rugby Challenge Cup will take place on the weekend of 30 April- 1 / 2 May. 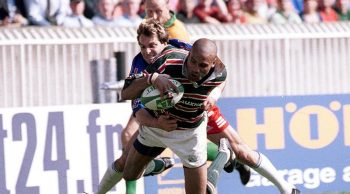