‘No fear’ the mantra for Urios and Bordeaux 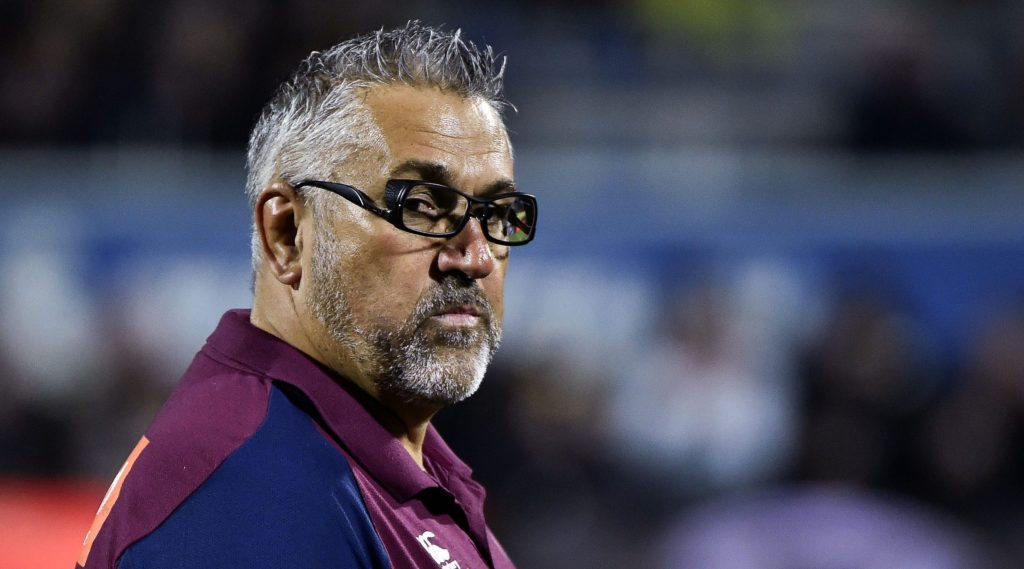 Bordeaux-Begles head coach Christopher Urios has instilled a ‘no fear’ mantra into his troops ahead of the side’s quarter-final meeting with Racing 92 in the Heineken Champions Cup on Sunday.

The TOP 14 side overcame Bristol Bears in a 2020 European Rugby Challenge Cup semi-final re-match – Bordeaux reversing fortunes on that defeat with a 36-17 triumph at the Stade Chaban-Delmas.

A stunning 22-point performance from French international fly-half Matthieu Jalibert – including a try, five penalties and a conversion – helped earn the hosts an all-French last eight contest with Racing 92.

The daunting task of facing last season’s Heineken Champions Cup runners-up may haunt the thoughts of some sides, but Urios was keen the emphasise that his outfit will play with no fear.

“We don’t fear any other team and we have our own ambitions that we want to reach,” explained the Bordeaux chief.

“When I look at my team, we don’t have anything to fear even if, obviously, teams like Racing 92, Toulouse and Leinster Rugby have great players and we have to compensate for that.

“But when you get to the quarter-finals, you are just one game away from a semi-final and then into a final after that.”

Who do you see coming out on top in this tasty all-French #HeinekenChampionsCup battle? 🇫🇷

Racing 92 come into the contest on the back of a sensational display in a 56-3 Round of 16 demolition of Guinness PRO14 side Edinburgh Rugby.

The French side notched seven tries against their Scottish opponents, running rampant in the second half to set up a thrilling all-TOP 14 quarter-final.

“Racing 92 are well-equipped for this kind of match, given that they reached the final season so we know they are the favourites for this one,” added Bordeaux captain Jefferson Poirot.

“We are in with the big boys now and sitting at the big table. Now that we have tasted the success, we must play with freedom and showcase what we can do.“