Racing’s Russell back for Scotland finale 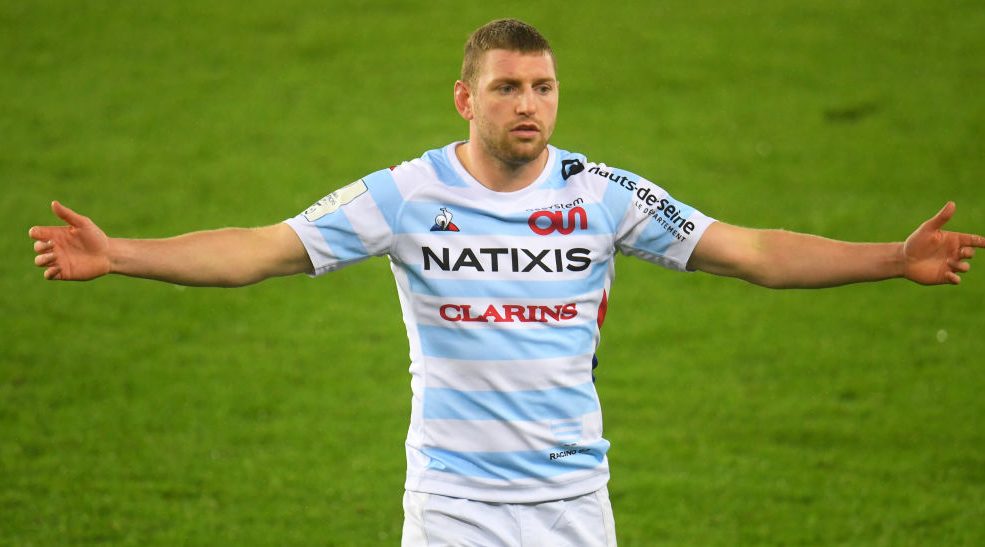 Racing 92 fly-half Finn Russell has been recalled by Scotland for their final Guinness 6 Nations game of the season against France in Paris on Friday night.

He has recovered from the concussion that ruled him out of last weekend’s win over Italy, which allows Exeter Chiefs’ Stuart Hogg to return to his normal position of full-back.

Glasgow Warriors scrum-half Ali Price and hooker George Turner are back too, while fly-half Adam Hastings is poised for his first involvement of the championship off the bench following his return from injury.

Nine Edinburgh Rugby stars will wear the thistle this Friday night as @Scotlandteam name their squad to face France.

Ntamack replaces injured Bordeaux-Bègles fly-half Matthieu Jalibert – as he did last Saturday in the dramatic victory over Wales in Paris.

He is one of six changes – one positional – which also include the return of Racing 92 lock Bernard Le Roux for RC Toulon’s Romain Taofifénua and Toulon second-row forward Swan Rebbadj for the suspended Paul Willemse, of Montpellier.