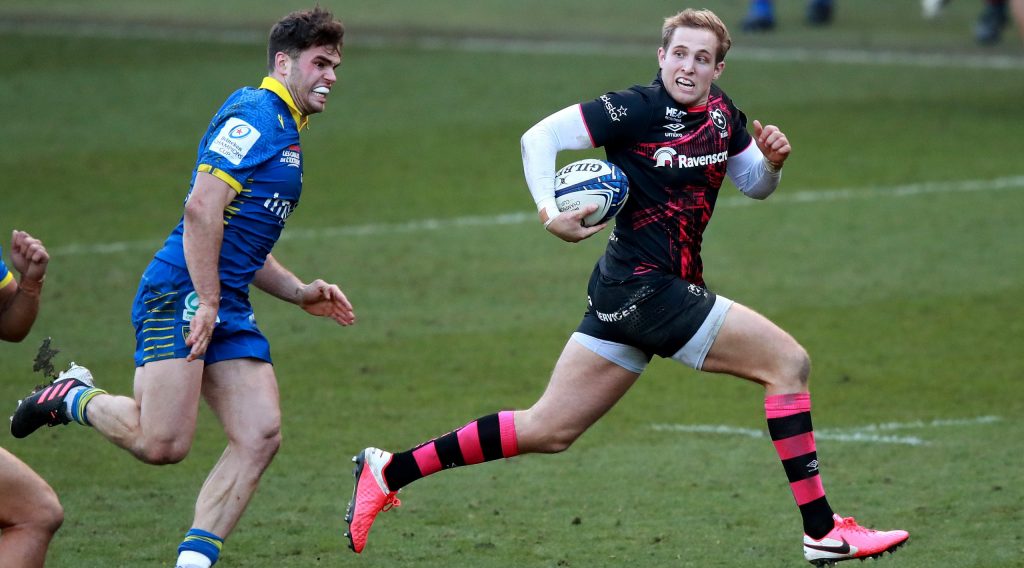 Bristol Bears full-back Max Malins will make his first England start in the Guinness 6 Nations clash with France at Twickenham on Saturday.

The 24-year-old, who has played in both the Bears’ Heineken Champions Cup ties as they have qualified for a last-16 trip to Bordeaux-Bègles, is one of three Bristol players in the matchday 23. He joins prop Kyle Sinckler in the starting XV, while flanker Ben Earl is on the bench.

Malins, who has won six England caps as a replacement, is one of three changes made by head coach Eddie Jones to the team beaten by Wales in Cardiff.

However, Exeter, who entertain Lyon in the last 16 of the Heineken Champions Cup, still have two players in the starting XV, as Henry Slade retains his place at outside centre.

Luke Cowan-Dickie, Henry Slade and Jonny Hill all set to feature for @EnglandRugby in Saturday's @SixNationsRugby clash with @FranceRugby

Meanwhile, France make four changes to the side who beat Ireland in Dublin last month – two in the backs and two in the forwards.

In the backs, fit-again Racing 92 centre Virimi Vakatawa will make his first appearance of the tournament, after proving his recovery from a knee injury last weekend in the Top 14, and clubmate Teddy Thomas replaces injured RC Toulon wing Gabin Villière.