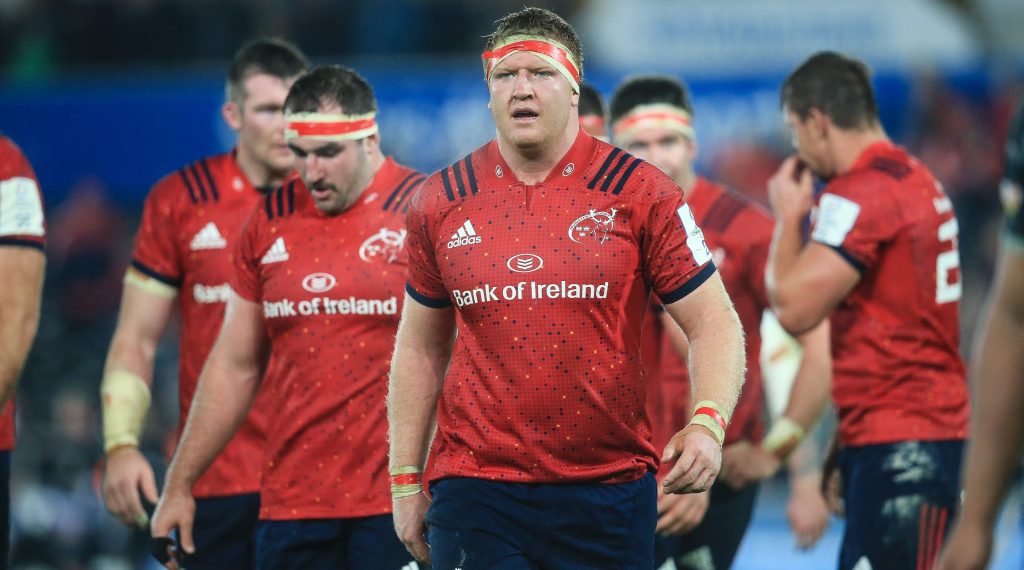 He has played 45 European Cup games, including three semi-final defeats – to Saracens in 2017 and 2019, as well as to Racing 92 in 2018 – and so makes his 224th Munster appearance against Connacht to overtake fellow prop Marcus Horan.

The Irish international has also featured in both his side’s Heineken Champions Cup wins this season and those victories mean that Munster will have a home match in the last 16, with the draw to decide their opponents taking place on March 9.

Against Connacht, lock Billy Holland returns to captain Munster, while fly-half Joey Carbery is again on the replacements’ bench, having made his return from a long-term injury last week.

Which of these #HeinekenChampionsCupLegends was the best?

Peter O’Mahony has signed a contract extension to his Irish Rugby Football Union contract, keeping him with the Irish province until 2023, but he is not involved on Friday due to suspension.

Fellow Heineken Champions Cup last-16 side Sale Sharks are also in action on Friday as they host Newcastle Falcons in the Gallagher Premiership.

Flanker Cobus Wiese comes back into the starting XV, while his fellow South African, Faf de Klerk, captaining the side from scrum-half.