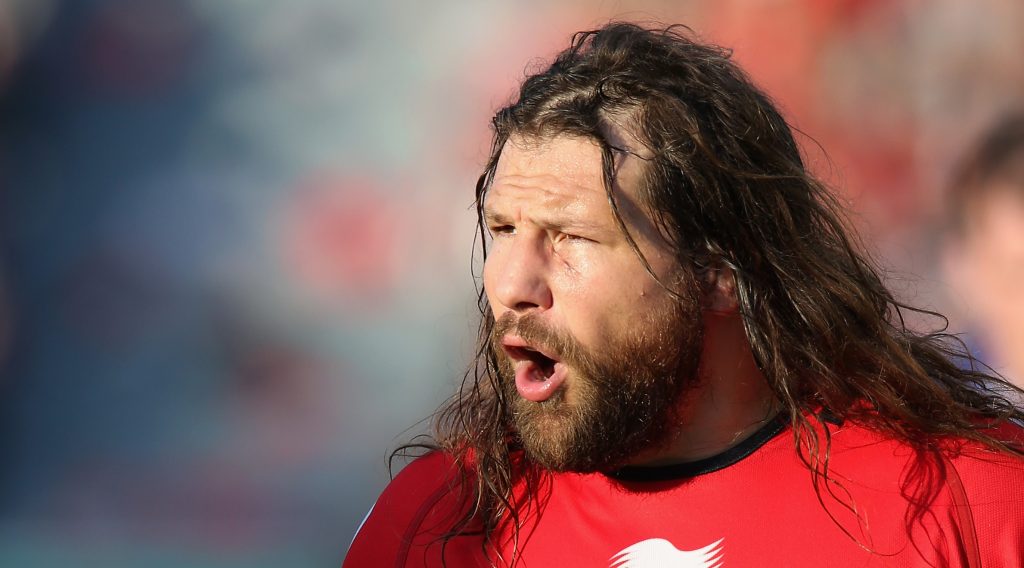 We continue our profiles of Heineken Champions Cup Legends with five powerful props who have all made their significant presences felt on the tournament since its inception in 1995.

A three-time winner of the Heineken Cup with Toulouse in 2003, 2005 and 2010, Poux could play either side of the scrum, wearing the No.3 shirt in his first two finals and No.1 in 2010 against Biarritz Olympique, which is where this clip is from. After 11 seasons in Europe’s top flight with Toulouse, he moved to Bordeaux-Bègles and had two Champions Cup campaigns with them.

Hayes was a cornerstone of the Munster scrum for 14 seasons, making 101 appearances, including two at tight-head in the Irish province’s Heineken Cup successes in 2006 and 2008. He scored only two tries in that time, but one was this crucial effort in Munster’s thrilling 31-25 semi-final success against Toulouse in 2000 in Bordeaux.

The Argentinian-born tight-head played 15 consecutive seasons in Europe’s elite competition, notching 76 appearances, but it was only in 2014 that he got his hands on a winners’ medal in the first of his two campaigns with Toulon. He played 42 European games for Leicester Tigers and it is for them that he scored this try in 2010 in a Round 2 tie against Scarlets.

Healy is one of only six players who have won Europe’s top club trophy four times, featuring at loose-head in each of Leinster’s successes – in 2009, 2011, 2012 and 2018. All but three of his 91 European games have been in the elite tournament and he has a decent try-scoring record for a prop, numbering this effort in the 2018 semi-final against Scarlets among his 13 in 88 games.

The New Zealand-born loose-head has been a cornerstone of the Saracens pack for the last eight seasons and was a foundation of their European titles in 2016, 2017 and 2019. He has scored seven tries in 58 games, including this effort in 2019 in a Round 4 match against Munster.