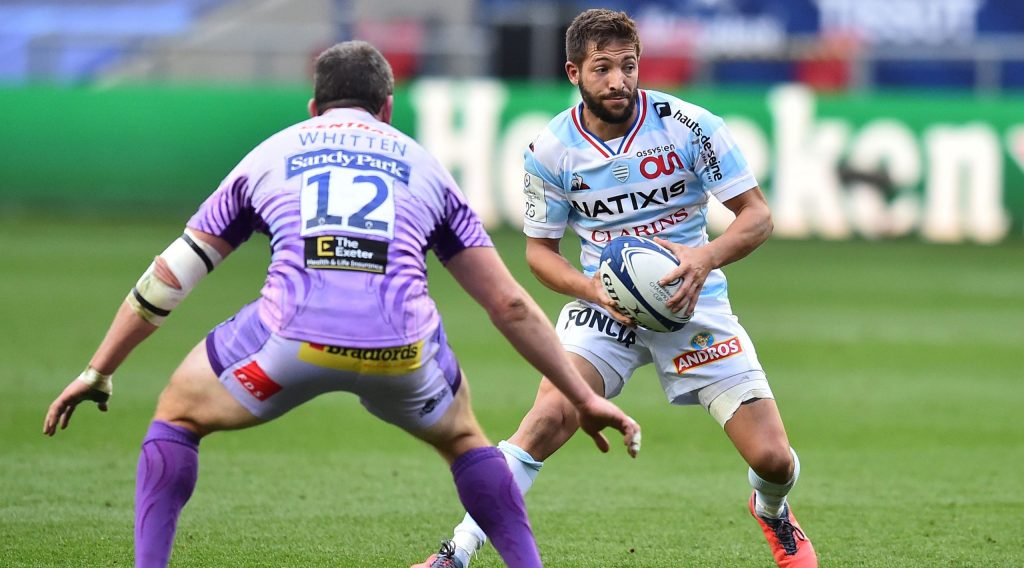 Teddy Iribaren scored a try and kicked 11 points as Racing 92 overcame a stubborn Castres side in the TOP 14.

Castres’ Benjamín Urdapilleta then slotted a penalty of his own before Iribaren crossed, converting his own score and adding another three points minutes later to put the home side in control.

But Urdapilleta then nudged another penalty before converting a Filipo Nakosi try on the stroke of half time, leaving Castres just three points adrift.

A penalty try saw the visitors take the lead fifteen minutes into the second half but Emiliano Boffelli scored and converted in the closing stages to hand Racing a hard-fought 23-20 victory.

Racing, who are unbeaten in the Heineken Champions Cup this season, remain in contention at the summit of the TOP 14 after their 13th league win.

Peter Dooley and Scott Penny crossed for Leinster scores that Ross Byrne converted in the first half, but went into the break trailing after Dragons’ Sam Davies kicked five penalties.

Further scores from Josh Murphy and Dan Sheehan either side of a penalty try put Leinster in control, but a late Dragons resurgence saw Luke Baldwin and Josh Lewis cross to reduce the deficit.

Leinster held on though for their 11th win from 12 games in the Guinness Pro14 Conference A.

Elsewhere in Conference A, Ulster Rugby edged Glasgow Warriors 19-13 thanks to tries from Michael Lowry, Craig Gilroy and Nick Timoney.

Gloucester Rugby, who still have qualifying hopes for the knockout phase of the Heineken Champions Cup, slipped to a 16-14 defeat to Bath in the Gallagher Premiership. 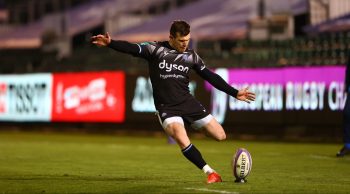