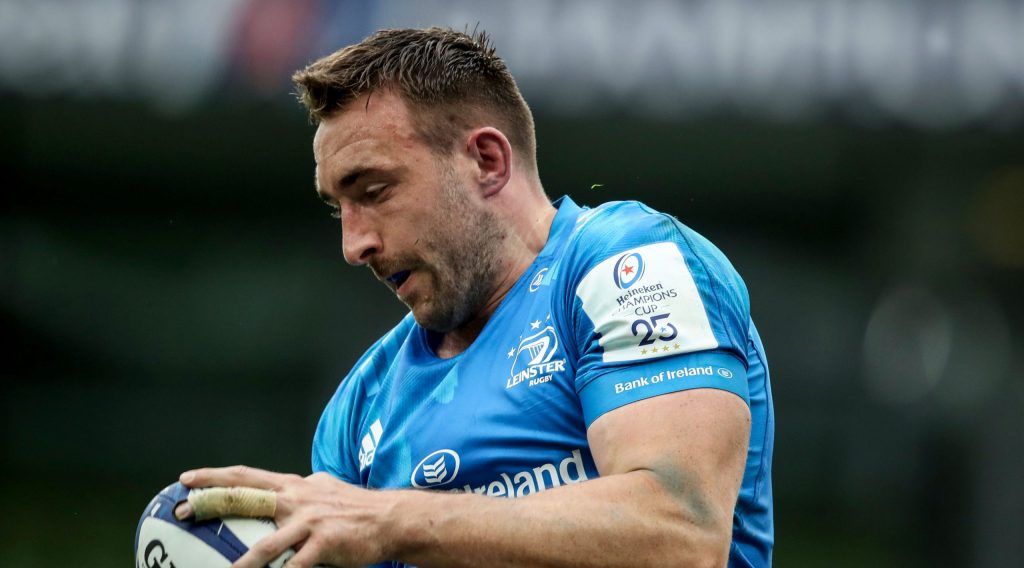 Leinster Rugby No.8 Jack Conan will make his 100th appearance for the four-time European champions on Friday night when they travel to Newport to face the Dragons at Rodney Parade in the Guinness PRO14.

The back-row forward has been a key part of Leo Cullen’s side since making his European debut in 2014 and played in eight European Cup matches as Leinster marched to their fourth title in 2018.

He also featured eight times the following season as Leinster again reached the final of Europe’s elite club competition, only this time to be defeated 20-10 by Saracens at St. James’ Park.

Conan starts in an experimental pack for Leinster, but they boast plenty of big-match experience in the backs, with scrum-half Luke McGrath standing in as captain alongside the likes of centre Ross Byrne and wing Dave Kearney.

The other PRO14 match on Friday sees Glasgow Warriors and Ulster Rugby – both of whom have a failed to register a European victory this season – go head-to-head at Scotstoun.

5 fantastic full-backs to kick off the #HeinekenChampionsCupLegends 🤩

Which of these stars had the biggest impact in Europe for you?

In the Gallagher Premiership, West Country rivals face off as Bath Rugby host Gloucester Rugby at The Recreation Ground.

Bath are also winless in this season’s Heineken Champions Cup, unlike Gloucester, who bounced back from a Round 1 defeat to Lyon in some style, edging a dramatic clash with Ulster 38-34 at Kingsholm Stadium.

The Parisians defeated Connacht Rugby 26-22 in Round 1, before notching a convincing 47-9 win over Harlequins at Twickenham Stoop in Round 2.