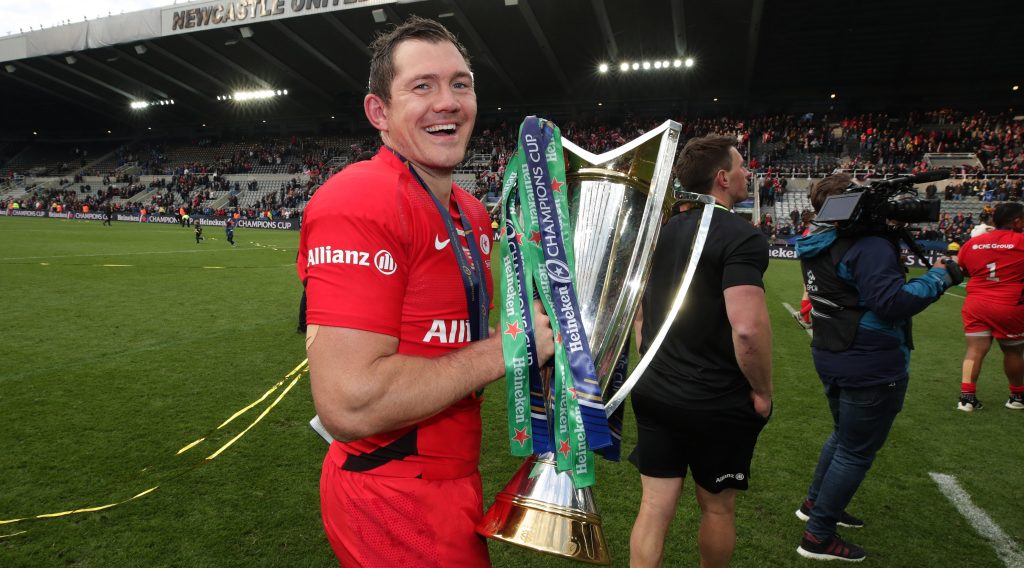 We’re kicking off our focus on Heineken Champions Cup Legends with five outstanding full-backs who have left a lasting impact on the tournament since its inception in 1995.

A key figure in the Brive side which lifted the trophy in such flamboyant style in 1997, Viars’ magnificent early try in that final against Leicester laid down a marker for what was to follow. He was a replacement the following season when Brive lost out to Bath in another dramatic decider.

Experienced the ecstasy and the agony of the tournament with four final appearances, three wins and that never-to-be-forgotten mistake that gifted Rob Howley and Wasps a try in the 2004 decider. A gifted attacking No 15 in the great Toulouse sides.

European Player of the Year in 2012, Kearney’s brilliant career was bookended by tournament finals in 2009 and 2019. A perceptive reader of the game and majestic under the high ball, he was on winning Leinster sides in three finals.

Arguably the most valuable overseas signing by any club in the history of the tournament, the incredibly versatile and durable Nacewa was at the heart of Leinster’s success both at full back and on the wing. He started in all four winning finals and captained the side to victory in Bilbao in 2018.

While he hasn’t had the international recognition many believe he deserves, Goode has lit up the Heineken Champions Cup with a series of electrifying performances for Saracens. A mainstay in their three winning finals and a try scorer in the 2017 decider against ASM Clermont Auvergne.