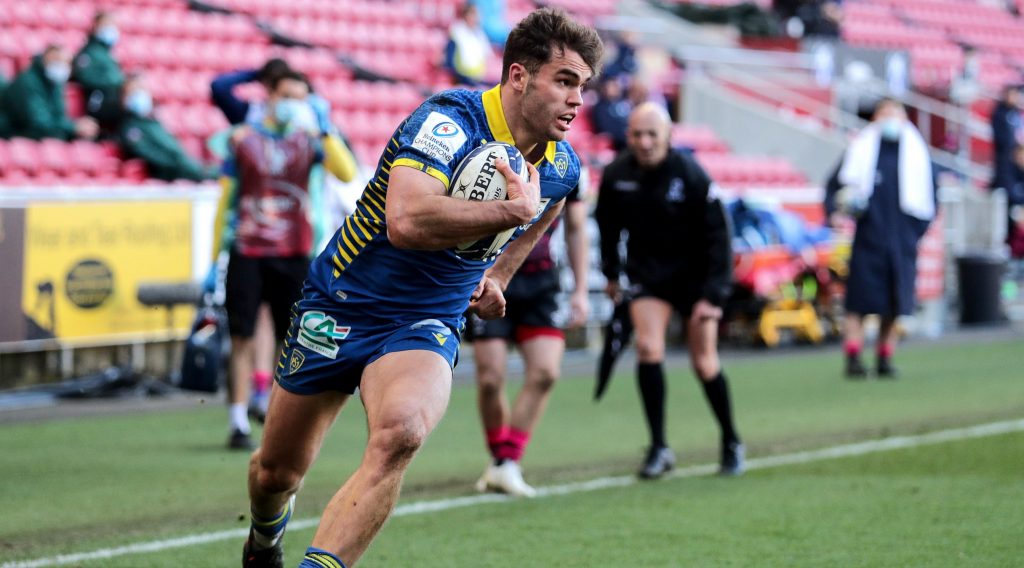 ASM Clermont Auvergne wing Damian Penaud returns to the France XV this weekend as one of two changes made by France head coach Fabien Galthie ahead of their Guinness 6 Nations clash with Ireland in Dublin on Sunday.

The 24-year-old has lit up European Rugby in recent seasons, scoring five tries as Clermont marched to Challenge Cup success in 2018/19 and has started this season in imperious form, scoring three tries in two Heineken Champions Cup matches against Munster Rugby and Bristol Bears.

He comes into the side to replace Racing 92’s Teddy Thomas, who scored a try in his side’s Heineken Champions Cup Round 2 win over Harlequins and a brace in last weekend’s 50-10 success over Italy.

The other change made by Galthie sees Castres Olympique flanker Anthony Jelonch take the spot of Lyon’s Dylan Cretin, who scored the opening try last week.

Get the lowdown on how @IrishRugby line up ahead of Sunday's mouth-watering Six Nations clash with France ⤵️https://t.co/Hoo9vkn3a8