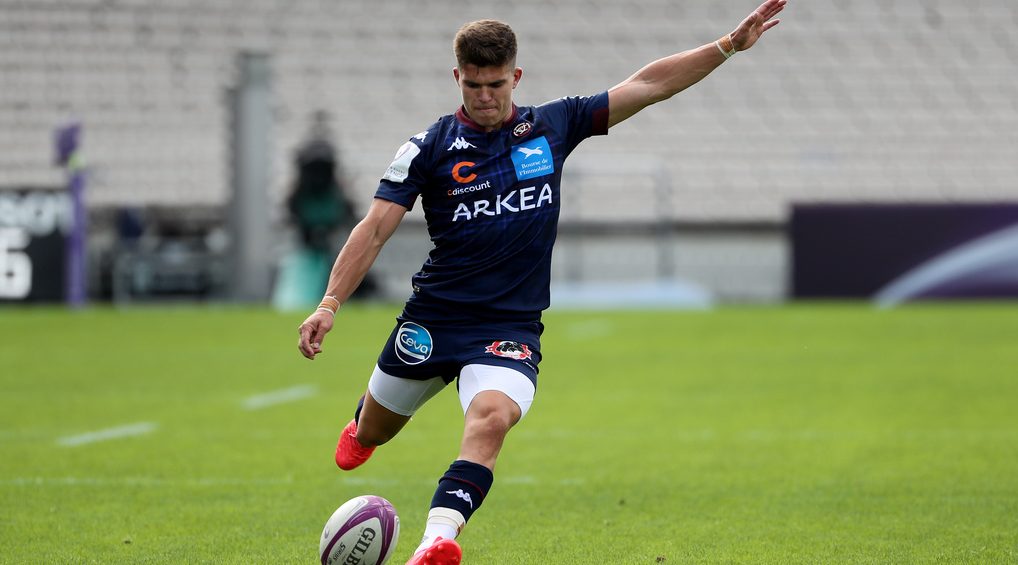 Bordeaux-Bègles’ Matthieu Jalibert and Toulouse’s Antoine Dupont, stars of their clubs’ Heineken Champions Cup campaigns this season, will be France’s half-backs in their Guinness Six Nations Championship opener against Italy in Rome on Saturday.

Fly-half Jalibert, who replaces the injured Romain Ntamack, Dupont’s clubmate, has netted 17 points in the opening two rounds to guide UBB to two wins, while scrum-half Dupont scored a try in Toulouse’s away victory over Ulster.

The duo will look to command a French side teeming with players from Heineken Champions Cup clubs.

There are also a pair of La Rochelle players in the XV, with Grégory Alldritt starting at No.8 eight and Brice Dulin at full-back, and two from RC Toulon in flanker Charles Ollivon, who captains the side, and wing Gabin Villière.